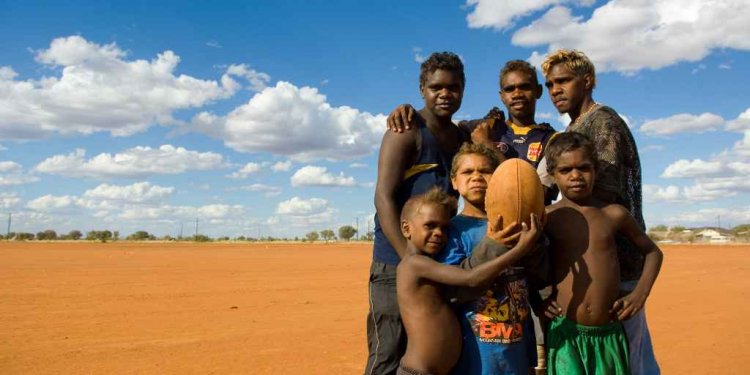 Derby Aboriginal elder Lorna Hudson was a child when government authorities in the 1960s moved her people from tiny Sunday Island off the remote north-west coast of Western Australia to the mainland.

For a time most of the Sunday Island "saltwater" people lived on a reserve in the outback town of Derby, recalls Ms Hudson.

Later many moved to the coastal community of One Arm Point, 200km north of the resort town of Broome, where they resumed traditional hunting and fishing.

Their dislocation is an experience shared by many Indigenous Australians who were forced off their land, last century, either because of changes in government policy or lack of employment.

"That's how people lost their culture, " says Ms Hudson. "It put us in a different environment, away from our country."

Comments earlier this week by Prime Minister Tony Abbott that people had made a "lifestyle choice" to live in these communities have intensified local fears people will be forced out of their homes, many of which are on ancestral land.

Western Australian Premier Colin Barnett last year announced that up to 150 of the state's estimated 250 remote indigenous communities might be closed.

His government had accepted an offer from the federal government to assume responsibility for the communities in return for A$90m ($68m, £46m) in funding but then decided it did not have enough money to keep them all open.

The state government says many of these communities - some with as few as five people and few facilities or infrastructure - are not financially viable. It estimates that in one case it is spending A$85, 000 per person per year on essential services such as power and running water.

Indigenous leaders say there has been no formal evaluation by the government of the costs and no consultation with the people who live there about what they need or expect.

The premier also says there is a darker shadow hanging over some of the communities: levels of abuse and neglect of children that are "a disgrace to this state".

Similar concerns led to the controversial closure over a couple of years of the Oombulgurri community in the eastern Kimberley region of Western Australia.

A coronial inquiry found the township to be in a state of crisis, with high rates of suicide, sexual abuse, child neglect and domestic violence.

As the government gradually closed vital facilities such as the health clinic, school and police station, and eventually shut off the town's power and water, people were left with no choice but to move out, says Ms Solonec.

When she visited the town last September there was a ghostly atmosphere of abandonment.

Children's drawings were still pinned to school walls, family photos were inside some of the houses, clothes were lying on the ground.