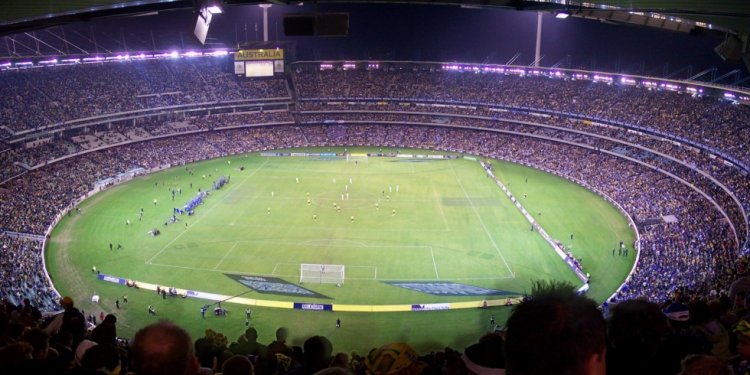 History of sport in Australia

The race for excellence has no finish line. In Australia, the race starts at the Australian Institute of Sport (AIS).

While the catalyst for an institute of sport was Australia's performance at the Montreal Olympic Games in 1976 (one silver medal and four bronze medals) moves had been made three years earlier to adopt a more professional approach to elite sport. In 1973 Professor John Bloomfield was commissioned by the government to prepare a sports plan. His report, The Role, Scope and Development of Recreation in Australia (1) was based on studies of sports institutes in Europe and their success in developing elite athletes. Bloomfield suggested to the federal government that it should establish a national institute of sport similar to those operating in European countries.

Towards the end of 1974 the Minister for Tourism and Recreation, Frank Stewart, appointed a study group (chaired by Dr Allan Coles) to report on the feasibility of such an institute in Australia. The Coles Report was released in 1975 and recommended the establishment of a sports institute. (2)

The latter half of the seventies was a difficult period for Australian sport, indeed a difficult time for a sports-proud nation. The idea of setting up an institute remained just that, and the momentum of Munich (eight gold, seven silver and two bronze) had not carried through to Montreal (Australia finished 32nd overall). The new decade brought no respite either as the Australian Olympic Federation (now the AOC) ignored the government's request to boycott the Moscow Olympics in protest at the Russian invasion of Afghanistan. An uneasiness existed between sport and government. The climate for the establishment of a sports institute was not favourable.