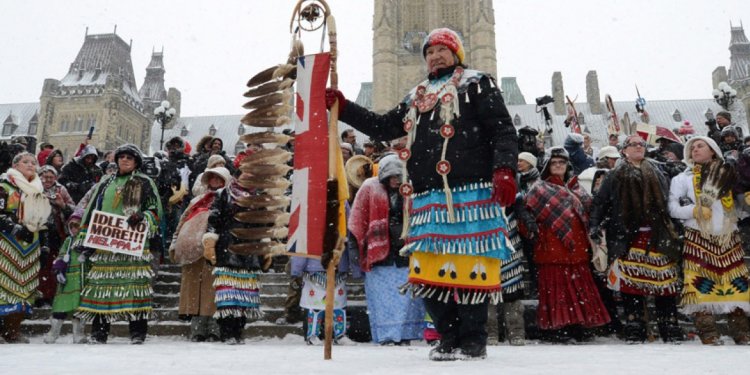 "Aboriginal peoples" is a collective name for the original peoples of North America and their descendants. The Canadian constitution recognizes three groups of Aboriginal peoples: Indians (commonly referred to as First Nations), Métis and Inuit. These are three distinct peoples with unique histories, languages, cultural practices and spiritual beliefs. More than 1.4 million people in Canada identify themselves as an Aboriginal person, according to the 2011 National Household Survey.

Aboriginal communities are located in urban, rural and remote locations across Canada. They include: