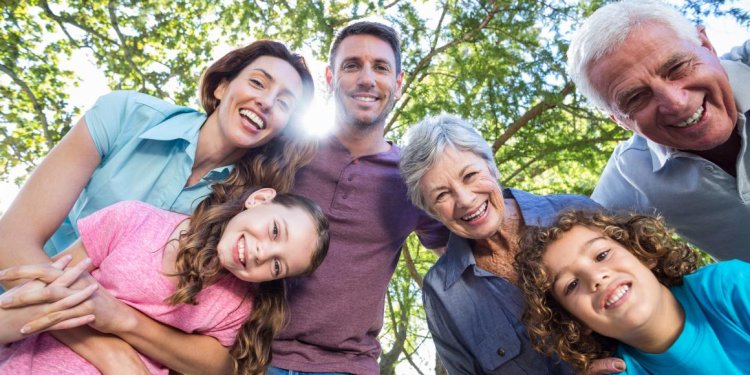 Families have long been viewed as the core social unit that maintains people's welfare. Over recent decades there have been extensive changes in the way that families are structured and function. Research and policy interest has shifted from maintaining the so-called ideal or traditional family form (a married couple and their children) to improving the quality of relationships between family members, irrespective of form. Some of this change is also reflective of changing demographics - as the population ages and fertility rates have declined over the long term, there are more couple only and lone person households, regardless of social trends. Other changes in family composition represent choices made by family members, including that of achieving better functioning family structures. For many members of the community, new and emerging forms of family structure represent progress in increasing the care, safety and support available to vulnerable Australians. Yet, for those members of the community who hold traditional values, the decline of traditional family structures may be viewed as regress.

The proportion of one parent families with dependent children remained steady, at around 10%, between 1997 and 2006-07. Lone parents are more likely to be disadvantaged in a number of areas. They have higher levels of unemployment, in part due to caring responsibilities, and are more likely to experience financial hardship. Their lone adult circumstances also increases the risk of some other forms of disadvantage. For example, in the 2006 General Social Survey, people in one parent families were victims of an assault (25%) or break-in (17%) at rates similar to other lone adult households of comparable age, which is much higher than the rates experienced by people in couple families (10% and 9% respectively). For some, the transition from couple to one parent family can result in improvements to the safety, emotional and financial circumstances of the individuals involved that outweigh other risks.