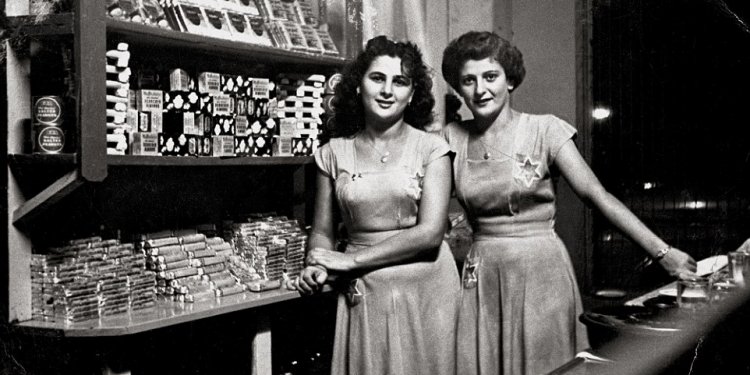 One of the reasons they have survived for so long is their ability to adapt to change.

Culture: the total of ways of living built up by a group of human beings, which is passed on from one generation to the next.

Heritage: that which comes or belongs to one by reason of birth.

"Maintaining one's culture, values and traditions is beyond price. Human beings cannot live without that. We are glad to share our culture with Europeans and other migrants but we will never give them up."

Indigenous Australia has been influenced by other peoples who have come to Australia to stay and peoples who visited Australia for trade or other reasons but did not stay. Indigenous peoples also exchanged ideas and goods among themselves. Goods were exchanged and other things such as songs and dances were traded. Songs and dances were exchanged often at large ceremonial gatherings when many people collected together. These gatherings often occurred at a time and place when there was plenty of particular foods.

Although Indigenous cultures are very strong, years of European misunderstanding and indifference have affected them. Today, Indigenous communities keep cultures alive by:

Sites of cultural significance are protected by law. Any activities which could damage these sites must be cleared by the relevant Indigenous communities.

One type of archaeological site that can be found on the shores Botany Bay is a shell midden. Archaeological evidence shows that a midden in Botany Bay was occupied many times during the last 3 000 years.

Middens are sites where Aboriginal people ate different kinds of shellfish, fish and other animals. Mounds of shells and other leftovers indicate the site's special use by humans.