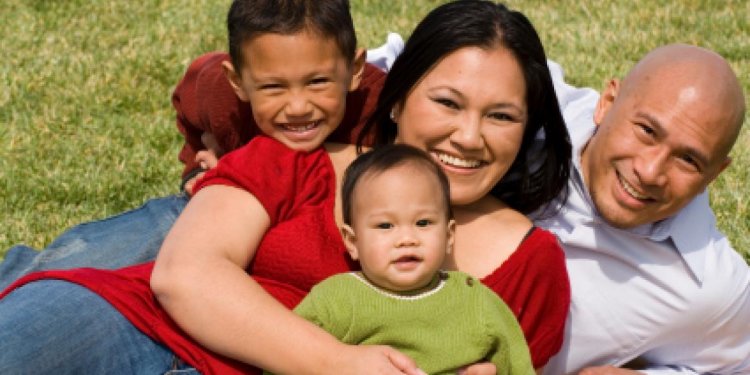 The head of the household would carve the roast at the table, serving thin slices of meat onto each plate and the vegetables would be passed around for each person to help themselves. It was the formal meal of the week, usually following church, and often included the extended family - grandparents, aunts, uncles and cousins - dressed in their ‘Sunday best'. Dessert was usually a hot pudding such as the humble bread and butter pudding, an apple crumble with cream, or baked apples.

The next day, the Sunday roast would do double duty by being sliced and served cold in sandwiches or being diced and mixed into a batter to become lamb fritters, thickish ‘pancakes' of lamb cooked in butter in a hot frypan.

Meat was always the basis of the meal and it was cheap and plentiful. In many homes, it was served at each meal - sausages or bacon at breakfast, a lamb casserole or Irish stew for lunch, followed by steak or a mixed grill at night.

Vegetables were predictably the same, invariably boiled or roasted. Potatoes, pumpkin, peas, carrots and beans were the mainstays, supplemented with what you grew in the garden - chokoes, tomatoes, silverbeet, leeks. The only herbs were mint and parsley; salads were not considered proper meals. Bread generally accompanied each meal, spread thickly with butter. It was white, unsliced, sometimes square or high-top.

You were not late for meals, for there was no microwave to re-heat meals. There was no fast food, no home-delivered pizzas or frozen dinners (KFC was the first chain to arrive in Australia in the late 1960s).

Freezers and fridges were small in capacity, with freezers generally holding a couple of long metal ice cube trays and perhaps small slices of ice cream.

Families rarely ate out. In the suburbs, the only place to eat out was the local Chinese restaurant, or the fish and chip shop where you ate the meal wrapped in newspaper.

Heat and eat, grab and go

For many reasons, the traditional family meal has declined in Australia since the 1950s and with it goes that interaction that was so much an essential part of family life. Sociologists fear that families today are losing their communication skills, no longer allowing themselves the opportunity to sit down at the end of a day and talk, let go, laugh, argue and solve problems.

Life in the fast lane
Families tend to eat in shifts, fitting meals in around sport, hobbies, school activities and the hours of working parents. We make greater use of frozen, chilled and packet dishes that are simple to heat and that require minimal cooking skills or rely on partial pre-made ingredients like pasta sauces.

Life is casual
Meals are less formal than in earlier generations with many being munched in front of television, at the kitchen bench or outdoors.

Snacking
Meals have become smaller and more frequent as we tend to snack between meals (grazing). The distinction between a full meal and a snack is blurring in contrast to the 1950s concept of three ‘proper' sit-down meals a day.

Eating out more
In 1995, Australian families spent 33 per cent of their total food bill on eating out and take-aways (compared with 21 per cent a decade earlier). In that year, they purchased 1.1 billion take-away/fast food meals-around 64 meals per head (Source: BIS Schrapnel Fast Food in Australia, 2008).

Take-aways have become cheaper and more popular - eight out of 10 people ate fast food at least once a fortnight that year (BIS Shrapnel 2003). In 2003, 4.4 billion meals and snacks were purchased as take-away. That's equivalent to around 200 meals per person a year.

Chilli heads
Ethnic influences are strong in meals today - from Thai, Mexican, Cajun, Indian, Moroccan and Japanese. In fact, Italian and Chinese fare have become mainstream cuisines for Australians. Families cook an Asian stir-fry one night, followed by Italian macaroni the next and Mexican tacos the next.

What's new?
Variety is a key driving force. Long gone are the days of meat and three vegetables every night for dinner.