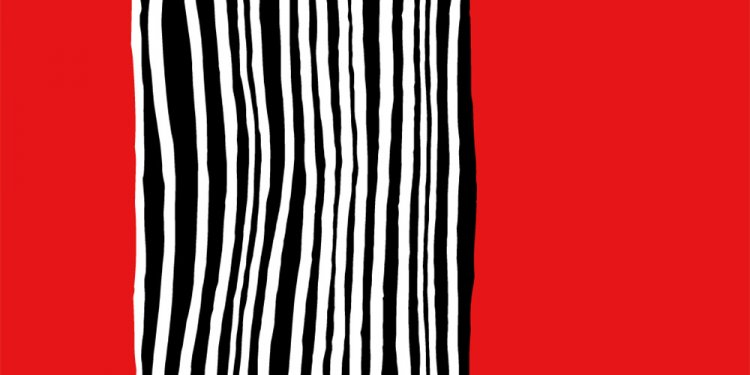 A new report suggests Aboriginal people are facing enormous pressure to lose their traditional culture in order to be successful in Australia.

Larrakia Nation, which represents the Larrakia people of the Darwin region, teamed up with the Universities of Sydney and Tasmania to investigate race relations in the Top End.

"Daily I'm juggling with who I am, how I talk, how I act and look and whatever, " an anonymous respondent in the study said.

"So you get it from the whitefellas, you know, that you can't talk good English, and then these blackfellas: 'Why are you acting white, talking white?'"

More than 500 Aboriginal people living in Darwin, ranging from long-grassers to university students, took part in the three-year study that resulted in interim report Telling It Like It Is.

A lot of respondents described being tired of being judged for not buying into the consumer culture of "white Australia", and instead valued their freedom to be who they are.

"It always defaults to the expectation that the Aboriginal person must lose, give up their values and who they are, " the anonymous respondent said.

"We get our power from knowing we are connected … knowing who your family is, who your background is, got the country, how you're connected, what your totem is and your dreaming is like.

"But there's this other culture that says no, that's not power."

Respondents raised concerns about what is considered valuable in mainstream Australia.

"There was a very strong emphasis on the materialism and individualism of white Australian culture and what that costs people, " former head researcher at Larrakia Nation Penny Taylor said.

"Respondents considered a lot of white Australians to be quite lonely and isolated, they say they have beautiful houses and nice cars but that they're carrying a lot of stress to be able to have those things in their life, and the trade-off is sometimes supportive relationships with family and friends."

The report's figures showed more than 50 per cent of respondents felt Aboriginal people were not wanted in Darwin.

Over 90 per cent said Aboriginal people were talked to like they did not matter and were judged by stereotypes.

And only 16 per cent thought non-Indigenous Australians tried to understand Aboriginal culture.

Many respondents said they did not feel comfortable going out in public, to restaurants, or to shopping centres because they were scared of being stared at and treated differently.

"I don't drive, so I use public transport, and I see bus drivers going past because there are blackfella's standing at the bus stop and they just drive straight past, " Larrakia and West Arnhem woman Kathy Williams Browne said.

"Often it's a mother and her kids and they just drive straight past."

The report revealed Aboriginal people also found the criminal justice system and Australia's political system to be deeply racist because neither acknowledged Aboriginal traditions or lore.

"A very large piece of the puzzle is building the capacity in non-Indigenous Australians to be able to engage in equal and respectful relationships and to step outside of their worldview and be able to really interact properly with the other cultures around them, rather than focusing on building the capacity of Aboriginal Australians to overcome their 'disadvantage', " Ms Taylor said.