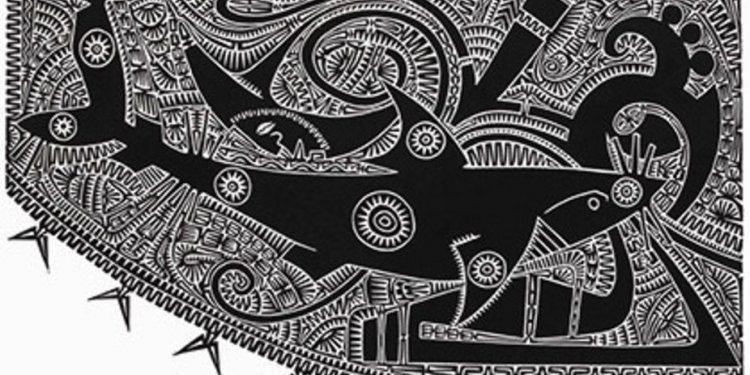 There are over 100 islands in the Torres Strait of which 17 are inhabited by 20 communities each with their own local council. The islands are scattered over an area of 48, 000 square kilometres. At its most northern point, Saibai Island is 3.73 kilometres from the Papua New Guinea mainland and from the edge of the Torres region to Indonesia is 73.5km making it the only part of Australia to share a border with a neighbouring country.

The traditional people of Torres Strait are of Melanesian origin and have occupied the islands for many thousands of years. The Islanders speak two distinct languages. In the Eastern Islands (Erub, Mer and Ugar) the traditional language is Meriam Mir, while the Western and Central Island groups speak either Kala Lagaw Ya or Kala Kawa Ya, which are dialects of the same language. Since European contact a Torres Strait Creole, Broken, has evolved from the nineteenth century pidgin English of the southwest Pacific and is now common throughout the islands.

The Torres Strait Islanders are a sea-faring people, travelling long distances in search of turtles and dugong and trading with other islands and villages on the Papuan coast. The sustainable commercial exploitation of marine resources is considered crucial to employment and economic development in the region. Sharing regional responsibility for the management of these fisheries is therefore a primary cultural and economic goal of Torres Strait Islanders. As well as maintaining their distinct culture, Torres Strait Islanders have made an important contribution to Australia's economic development in the pearling industry, the building of railways, the sugar industry, tourism, arts and culture.