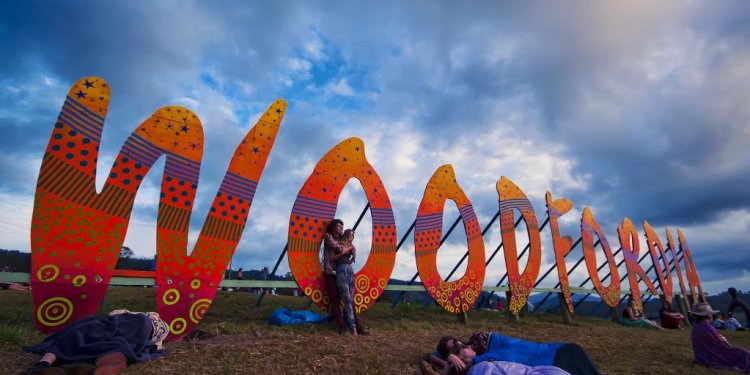 A music festival-goer displays an Australian flag in Sydney, Australia.

Alex Wodak, president of the Australian Drug Enforcement, and physician David Caldicott plan to launch pill-testing trials at Sydney festivals this summer, even without government approval, according to a report by The Sydney Morning Herald.

The project - which would test pills to identify what substances are contained within - is currently labeled as illegal, but Dr. Calidcott said that they are seeing progress and are meeting with trial organizers and police, along with gaining more support from senior police and politicians.

"We've got the funding, " he said in the report. "Meetings with law enforcement have been face to face and in more than one jurisdiction outside of NSW."

The states that were in negations were not revealed, but the NSW government continues with its stance on not supporting the testing. The discussion of pill testing at festivals has gained momentum with continuous reports of drug-related deaths and overdoses, along with outcry against the police's controversial sniffer dog operations.