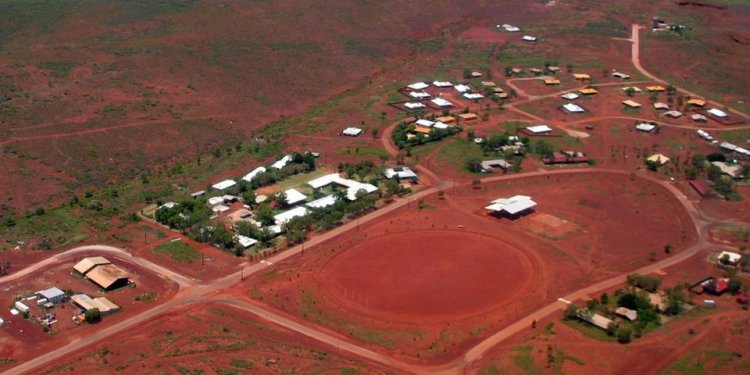 How Long have Aboriginal people lived in Australia

The following article is based on a paper by Dr David Horton in the Year Book of Australia 1994, updated with recent archaeological evidence

Changes in climate and habitat

Another discovery of great significance has been that during the long time of human occupation there have been great changes in the geography and climate of Australia. Some 30 000 years ago the country was mainly a pleasant place in which to live - a place of greenery where giant animals roamed, lakes were full, and the mountains were snow covered.

However, by 20 000 years ago the last great ice age had arrived. This ice age extended from that time to around 15 000 years ago. The land was even less hospitable than it is now, with a vast central desert and sand dunes blowing in Victoria and parts of Tasmania. The average temperature was perhaps 10 degrees lower than the present and rainfall half its current level. Cold dry winds scoured the continent and made life very difficult. During this period, Aboriginal people faced severe stresses on their food and water supplies and it has been speculated that up to 80% of the population may have died.

According to research by Professor Rhys Jones at the Australian National University, surviving populations migrated into refuges in mountainous parts of the Pilbara, Kimberley and southeast coast of Australia. They also survived in localised patches of rainforest in Arnhem Land and Kakadu. Without these refuges, the inhabitants would have become extinct due to climatic changes. Westerly winds that now roar across the Southern Ocean then blew across the middle of Australia, creating great mobile sand dunes. At the other end of the continent, the impact on humans was the opposite, with the Ice Age allowing hunter-gatherers a greater land area in which to hunt as the tree cover was reduced. Evidence for this new understanding comes from caves such as one at Carpenters Gap in the Kimberley and Purit Jarra in central Australia.

Through all this time sea levels were also fluctuating. At their lowest point sea levels were more than 100 metres below their present level and Australia formed one giant landmass from the bottom of Tasmania through to New Guinea.

Over such a long period, and with such major changes it is impossible to imagine any group of people remaining culturally and technologically static. Archaeological research has made significant efforts to understand the kinds of responses which Aboriginal people made to these changes.

Stone tools show little change through the period of first human arrival to about 10 000 years ago. However, these tools were mainly simple ones used to create other tools out of wood and therefore it might be expected they would not change much in form. These wooden tools rarely survive in the earth, but we know from one unique archaeological find that boomerangs and barbed spears were invented more than 10 000 years ago. Rock art also shows changes in wooden tools and such other perishable items as headdresses.