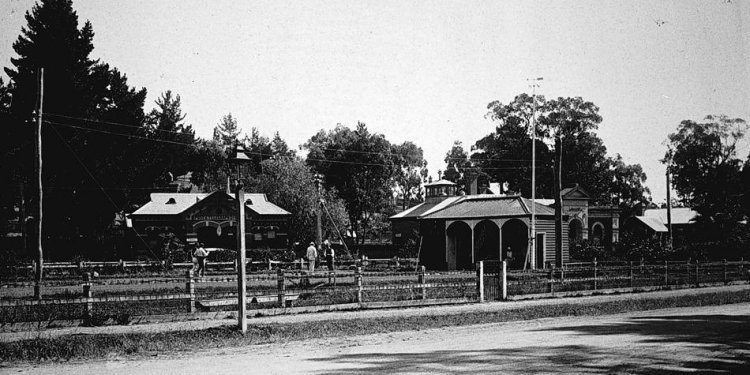 Australian Indigenous art is the oldest ongoing tradition of art in the world. Initial forms of artistic Aboriginal expression were rock carvings, body painting and ground designs, which date back more than 30, 000 years.

The quality and variety of Australian Indigenous art produced today reflects the richness and diversity of Indigenous culture and the distinct differences between tribes, languages, dialects and geographic landscapes. Art has always been an important part of Aboriginal life, connecting past and present, the people and the land, and the supernatural and reality.

Indigenous art ranges across a wide variety of mediums from works on paper and canvas to fibre and glass. Introduced media such as printmaking, fabric printing, ceramics and glassware now complement traditional arts and crafts.

The story of the way these art forms are produced runs parallel to the history and experiences of the artists themselves. It reflects customary trading patterns, a struggle for survival and the influence of governments and churches.

A market in Indigenous artefacts has existed between Indigenous and non-Indigenous peoples since they first came into contact. After colonisation, artefact sales occurred on a widespread basis throughout south-eastern Australia.

The prominence of Indigenous art is due in part to the motivation and considerable effort of Aboriginal and Torres Strait Islander artists, particularly painters, who have played a major role in introducing both Australia and the rest of the world to Australia's Indigenous cultures. The Western Desert art movement has come to be seen as one of the most significant art movements of the 20th century.

The earliest Indigenous art was paintings or engravings on boulders or on the walls of rock shelters and caves. Red ochre was being used for painting at least 30, 000 years ago in central Australia. Indigenous people relate these very old images to the actions of Dreaming beings. The images are sacred because they show a continuing ancestral presence.

There are three broad styles of rock art which reflect the regional styles. The first is engraved geometric figures such as circles, concentric circles, arcs, animal tracks and dots. These can be found in Central Australia as well as Tasmania, the Kimberleys and areas of Victoria. The second is the simple figurative style of painted or engraved silhouettes of human and animal forms, which are found in Queensland. The third is complex figurative paintings depict detailed figures, such as x-ray art that shows internal organs of humans and animals, which are especially common to Arnhem Land and surrounding areas.

One of the largest collections of rock art is in the heritage listed Dampier Archipelago in Western Australia, where the rock engravings are thought to number in the millions.

While Aboriginal painting traditions are many thousands of years old, it was not until the 1970s that Indigenous artists began to receive widespread recognition in the West. One of the first, and perhaps most famous, group of Indigenous painters was the Australian Western Desert artists of Papunya Tula.

The styles of the Western Desert were developed for painting on the body or ground but once a local schoolteacher, Geoffrey Bardon (1940–2003), introduced paints and canvas to the community, many locals began adapting their styles to take advantage of these new, Western mediums.

The result was a flourishing art movement throughout the Western Desert which saw individuals and communities committing their intricate and interesting stories and unique iconography to canvas. This stimulated an arts industry that now generates around 0 million a year nationally.

While the 'dot' style of painting common in the Western Desert forms the most widely recognised school of Aboriginal painting, it is by no means the only one. The National Gallery of Australia's collection includes bark paintings, weaving and sculpture. The Gallery also is proud of the large number of works in its collection produced by the Torres Strait Islanders, who are known for their artistic sculptures and headdresses.

The National Gallery of Australia has in its collection what is arguably one of the most powerful works of art created in Australia. The Aboriginal Memorial (1987–1988) is an installation of 200 painted hollow log coffins by the artists of Ramingining in Arnhem Land. The Memorial, a collaborative work involving 43 artists, is dedicated to all Indigenous Australians who lost their lives defending their country since European settlement.

The first community art centre was established at Ernabella in central Australia in 1949. Pitjantjatjara people were encouraged to produce woollen rugs and greeting cards using designs developed at the community school. From 1971, Ernabella was a centre for batik fabric art.

Albert Namatjira is one of Australia's best-known Aboriginal artists, and the first Aboriginal painter to receive international recognition for his art. A Western style painter, he spent part of his youth at the Hermannsburg Lutheran Mission, about 130 kilometres west of Alice Springs, Northern Territory, and was introduced to watercolour painting by a non-Aboriginal artist, Rex Batterbee, in the 1930s.

Namatjira's landscape paintings are predominantly of areas he knew throughout his life in the tribal land of Western Aranda, Central Australia. His work gave rise to the Hermannsburg School of landscape painting.

His art captured the vibrant colours of the Western MacDonnell and Krichauff Ranges, the tributaries of Ellery Creek and Hugh River, and in many works the broad bed of the Finke River that ran through the heart of his tribal land.