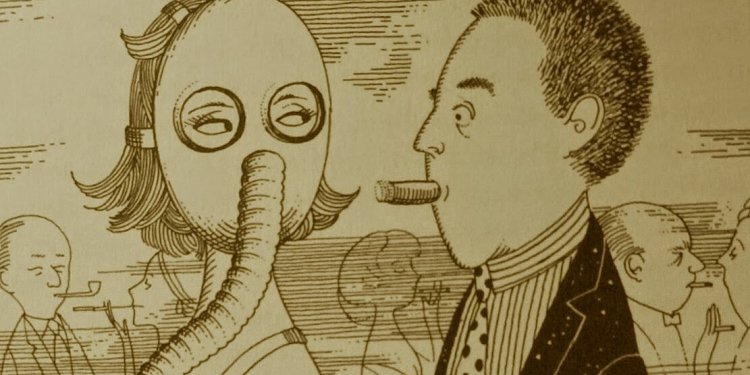 Generally the social and cultural etiquette of Australia differs little from the standard customs of the Western world. But as with any country or region, Australians have their own take on what they consider to be good etiquette.

Australia’s history as a British penal colony is somewhat brutal, with many stories of struggle and hardship. It is worth noting that when in the company of Australians, their history should not be made light of or broached as a subject at dinner parties or other social events. It could be said, however, that this history has given rise to the credence of equality and ‘brotherhood’ within Australian culture.

Equality is the mainstay of Australian social etiquette, customs and everyday behaviour. A person’s class and financial background are not dwelled upon, whilst cultural differences are celebrated but do not make for special treatment. It is generally considered that everyone should be treated in the same way, regardless of their race, religion, or financial status or gender.

Targeting an ethnic group as a source of derogatory humour is definitely regarded as a complete faux pas as far as Australians are concerned. It would be generally regarded as bigoted and racist - completely against Australian values.

However, when in the company of friends, it’s not uncommon for Australians to ‘take the mick’ out of each other – usually a jovial exchange of mocking and putting down between friends and family. Modesty is considered a virtue in Australia, and this sort of exchange is only meant in jest with no real weight behind any accusations. The subtext of this sort of humour is usually the complete opposite of the jibes – it actually means that the person being mocked is regarded as decent! It’s really not worth inputting unless you’re well acquainted within the friendship group, as you could be seen as just rude. Never joke about someone if they’re not around, as it will probably be considered as conniving behaviour.

The Australian way of communicating is quite forthcoming and direct, and perhaps even a little brusque in contrast to their South Asian neighbours. Don’t ever mistake this sort of approach for rudeness, as Australians are renowned straight talkers, yet relaxed and informal with it. They don’t generally partake in idle chitchat, especially in business dealings, and usually there is no double or hidden meaning in what they say, as trust is considered a virtue.

When greeting an Australian, generally a good, firm handshake is the best option, usually followed by an informal question about their well being, such as “how’s it going?”. You shouldn’t expect a lengthy reply, nor should you give one! A simple “OK” or “Good thanks” will suffice.

The Australian Outback is a vast, relatively unpopulated area. The chances are that you will come across little in the way of civilisation whilst travelling. For this reason, although you might not necessarily stop and chat, it is still considered good manners to acknowledge and wave at each vehicle that may pass you from time to time.

Australians love their beer and wine. Beer is the most common tipple in Australia, and when socialising in Australia, it’s considered good etiquette to buy a round of drinks for your group. In the true Australian philosophy of equality, each person is expected to buy a round. The colloquialism used for this buying of drinks is known as “shouting a round”. No physical shouting is actually required, unless of course you find yourself in a noisy bar! Not buying a round of drinks will render you stingy and cheap in the eyes of your Australian company.

Owing to their relatively warm climates, Australians are also well renowned for their love of barbeques. Barbeques tend to be quite informal affairs, so if you are invited to one it is thought to be good manners to find out whether the host would like you to bring some food to share. It almost goes without saying that you should bring your own beer for your consumption, and any leftovers should be left to the host or hostess.

Although a relaxed attitude applies to many aspects of Australian life, when invited to a dinner party in Australia, formal table manners are still expected. It is good etiquette to bring a gift of a good wine, as well as the usual gifts of flowers or chocolates. Australia is a well-known wine producing country, and many Australians know their grapes and what constitutes a decent wine. So it is well worth bringing a good bottle of locally produced wine!