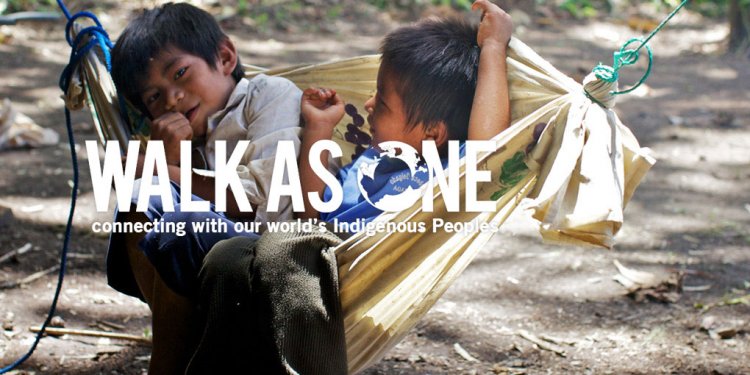 Aboriginal and Torres Strait Islander cultures have changed and developed over time. However, European colonisation of Australia brought very rapid changes to Aboriginal society and dramatically affected Aboriginal land and the ways people lived. Australia has always had a mix of cultures and people although not in the same way as it does today.

Before 1788 there were approximately 700 languages spoken throughout Australia with an estimated population of 750 000 people. Today Indigenous people make up 2% of the entire Australian population (about 410 000 people). The number of Aboriginal people has changed since European settlement because of the effects of removal of people from traditional lands and the impact of cities and towns on populations.

In many ways Indigenous Australia was different in the past from what it is today. Before the arrival of people from Europe on the First Fleet, there were no horses or carriages, no tall buildings, no large farms and no travellers from the other side of the world. Australia was a largely unspoilt country where people respected the environment around them and made sure animals and plants were never over hunted or over collected. People only took enough to feed the number of people there at the time and nothing was wasted. This ensured there would be food next time they or someone else needed it.

Indigenous people lived a hunter and gatherer life. The men hunted the large animals such as kangaroos, emus and turtles and the women and children hunted smaller animals and collected fruits, berries and other plants. On the coast people caught fish and collected many types of shellfish including mussels and oysters.

To maintain the fragile environment and because of seasonal variations people would only stay in an area for a certain time. This helped make sure they didn't hunt, fish or harvest an area too much so there would be food for the next season. Every part of the animal and plant was eaten or used to make things such as clothing, baskets, tools and weapons.

Indigenous people divided the land up into traditional lands using geographic boundaries such as rivers, lakes and mountains. The knowledge about boundaries was passed down by the Elders to the younger people. There were no books and so the elders would pass on the knowledge by talking with the younger people and children, and through songs, dance, art and storytelling.

Australia today is a much different place from when the First Fleet arrived in 1788 with convicts and marines. Just as in the past, Indigenous Australians live throughout Australia but now this includes cities, towns, the coast, rural areas and the outback. There is no one Indigenous culture but a mixture of contemporary and traditional thoughts, ways and practices.

Who are Aboriginal people and Torres Strait Islanders today?

An Aboriginal or Torres Strait Islander is: