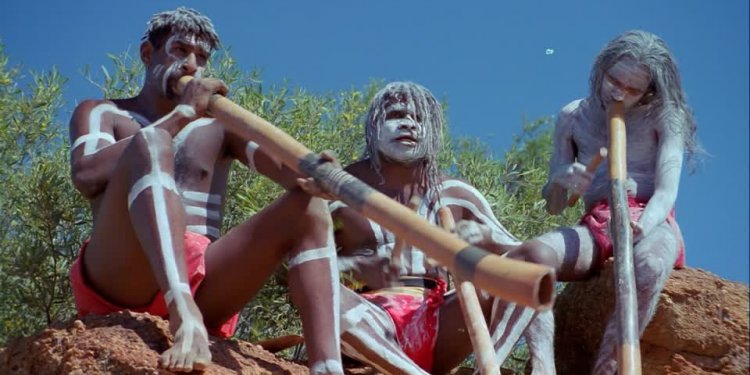 ‘This book is a bold statement on issues of deep importance in Australian life: our cultural history, our racial politics, and the shape of our public culture. The authors have produced a highly readable and also disturbing book, most relevant to our disturbing times.’ —Raewyn Connell, University of Sydney

‘Inside Australian Culture digs into Australia’s past to provide an open scrutiny of the values that shape a culture and a nation. I commend this book for encouraging lively debates on how to foster an inclusive, equal Australia.’ —Elisabeth Porter, University of South Australia

Given Australia’s status as an (unfinished) colonial project of the British Empire, the basic institutions that were installed in its so-called ‘empty’ landscape derive from a value-laden framework borne out of industrialization, colonialism, the consolidation of the national statist system and democracy – all entities imbued with British Enlightenment principles and thinking. Modernity in Australia has thus been constituted by the importation, assumption and triumph of the Western mind – materially, psychologically, culturally, socio-legally and cartographically. ‘Inside Australian Culture: Legacies of Enlightenment Values’ offers a critical intervention into the continuing effects of colonization in Australia and the structures it brought, which still inform and dominate its public culture. Through a careful analysis of three disparate but significant moments in Australian history, the authors investigate the way the British Enlightenment continues to dominate contemporary Australian thinking and values. Employing the lens of Indian cultural theorist Ashis Nandy, the authors argue for an Australian public culture that is profoundly conscious of its assumptions, history and limitations.

Readership: This book will be of interest to students and researchers looking at colonialism and its legacy, contemporary Australian culture and society, and the application of cultural theory developed in the (non-Western) South.