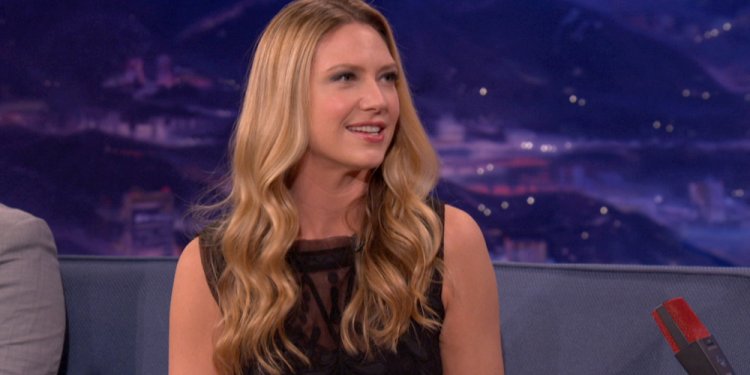 SYDNEY, Australia – He is an unlikely revolutionary, but this Christmas, Santa is a rebel with a claus.

He is having the last laugh on political correctness — and it's a great big fat belly laugh.

Santas across Sydney, Australia, are rebelling against attempts to ban their traditional greeting of "ho, ho, ho" in favor of "ha, ha, ha."

Recruitment firm Westaff — which supplies hundreds of Santas across the country — has told its trainees that the "ho ho ho" phrase could frighten children and could even be derogatory to women.

Two Santa hopefuls reportedly quit the course because of the hullabaloo of the ho, ho, ho.

One would-be Santa has told The Daily Telegraph he was taught not to use "ho, ho, ho" because it was too close to the American slang for prostitute. He also quit.

"Gimme a break, " said Julie Gale, who runs a campaign against sexualizing children called Kids Free 2B Kids. "We are talking about little kids who do not understand that 'ho, ho, ho' has any other connotation, and nor should they."

"There is no stronger tradition for children than Santa's ho, ho, ho, " Tucci said.

On Wednesday, Australian department-store chains David Jones and Myer as well as the Westfield shopping center chain moved to reassure children, and their parents, that Santa and his customary greeting was part of Christmas's present as well as Christmas's past.

A David Jones spokeswoman said they had discussed the situation with Westaff and that their Santas would not be silenced.

"Senior management have assured us that Santas provided to David Jones have not been censored in any way, " the spokeswoman said.

At Myer, where Westaff also train the fat men in red suits, Santa could not stop laughing about the suggestion.

"Myer has not directed our Santas to refrain from using 'ho, ho, ho' and believe the expression is an important Christmas tradition, " a spokesman for Myer said.

Westfield's Santas are recruited and trained by RegProm Marketing and they will be "ho, ho, ho-ing, " a Westfield spokeswoman said.

"Westfield Santas are known for their friendly and welcoming nature and know how to deliver a real festive 'ho, ho, ho.'"

Sydney mother Maybel Lopez said she wanted her daughter Andria, 5, to grow up hearing Santa's "ho, ho, ho" just as she had, and she did not realize the phrase had other connotations.

"It's what Santa has been saying his whole life — my whole life. It is just a normal thing, really, for him to say 'ho, ho, ho, '" said Lopez.

"Westaff has been a provider of quality caring Santas for over 40 years, " Hegarty wrote in an e-mail.

"Part of our advice to our Santas is that they should be mindful of children having their first Santa experience, " she added. "We ask our Santas to try techniques such as lowering their tone of voice and using 'ha, ha, ha' to encourage the children to come forward and meet Santa. We wish you and your family a very merry Christmas."