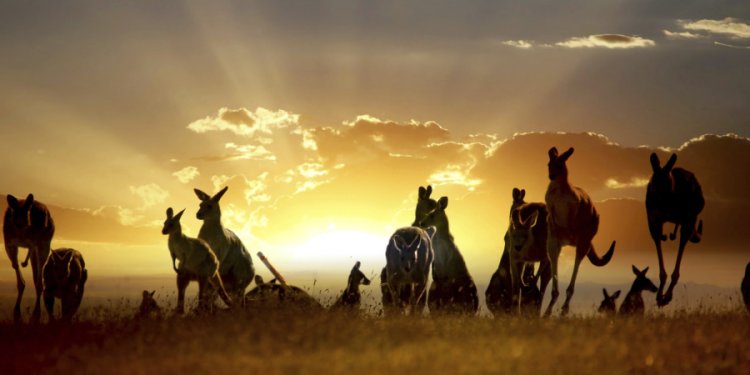 Maintaining a decent home and car in a metro suburb, enjoying regular eating out and entertainment, plus an annual overseas holiday is seen as the new ‘average’ lifestyle. We’re also placing far more value on standard of living than our parents ever did. Maintaining this new normal is a struggle for many, often adding to the burden of paying off the mortgage.

This groundbreaking research from MLC lifts the lid on how Australians are living their financial and social lives, creating financial security – or not – and preparing for retirement.

We’ll share unique insights and powerful data in a series of articles over the coming months, to give you a new view on Australians, their lifestyle, wealth and plans for the future.

We’re struggling to have it all

Living well today is what we’re all about. Interestingly, yesterday’s luxuries, such as having the latest technology, entertainment and eating out at least weekly are considered today’s essentials among a broadening self-selected social group we define as the new ‘average Australian.’

So how do we define the ‘new middle’ or the new average Australian? All agreed you need an above-average salary of more than $100, 000, potentially be a white collar worker, have an investment property and live in a major metropolitan area.

It all sounds a bit out of reach, but when asked where they fit on the social ladder, almost half of respondents considered themselves to be an average Australian, when in reality only 20% fit into this category based on their demographics. We’re generally far better off than we think, and it’s mostly higher earners underestimating their position, with the majority still wanting more.

Having ‘what I want, when I want it’ is the new definition of ‘comfortable living’ for the average Australian. The irony is that maintaining this lifestyle means even the wealthy are living pay-cheque to pay-cheque, with 60% indicating that their salary hasn’t kept up with maintaining their standard of living and 85% agreeing that people currently live beyond their means.