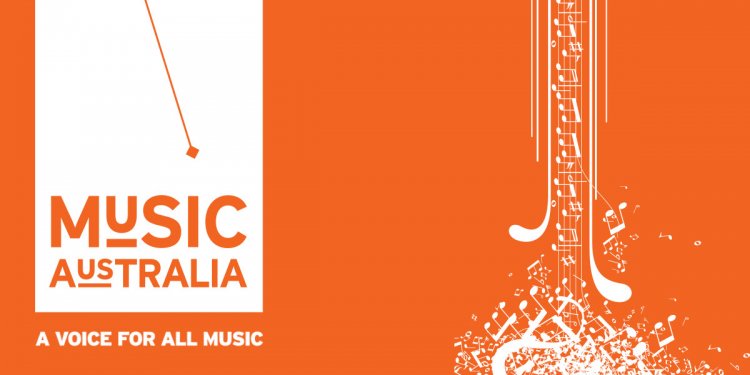 Folk music is music which originates in and is handed down by oral tradition amongst common people. In the early days of the Australian colonies, convict ballads and songs became the foundation of Australia's later day folk music and its first original compositions.

Many early Australian singers recycled tunes from England, Ireland, Wales and Scotland and adapted these to lyrics and verse about their experience in the colonies. Songs such as Girls of the shamrock shore , Bound for South Australia, Botany Bay, Van Diemen's Land, Maggie May and Convict maid all tell (often sad) tales of long sea journeys to our distant colonies.

Convicts were not systematically segregated, by religion or nationality and learned songs from one another which were then passed on, to survive later, for example, in Irish enclaves. The fiddle, concertina, banjo, mouth organ, penny whistle and tea chest were popular instruments.

A. B. 'Banjo' Paterson and Henry Lawson argued in 1892, in verse, that the main influence on the Australian folk song tradition has been Irish - based on the wide spread singing of Willie Reilly, an Irish ballad among bush workers.

Bush songs, ballads and music influenced and defined the folk music of the 1950s. They recorded contemporary events, the lives and loves of bushrangers, bolters, swagmen, drovers and shearers.

Peter Fraser (1808-1888), Portrait of a convict. Image courtesy of State Library of Tasmania

Many convicts were unable to read or write very well, like a large percentage of the British population at the time. The use of songs was particularly important as it provided a means to record popular feelings as well as events and individual's stories.

Convict songs like Jim Jones, Van Diemen's Land, Moreton Bay and hymns to bushrangers were often sad or critical. Convicts, such as Francis MacNamara, known as 'Frankie the poet', were flogged for composing original ballads with lines critical of their captors. Despite this, 'the convicts could not be stopped from singing' (Edgar Waters).

The lines from the song Moreton Bay (c. 1820s), attributed to Francis MacNamara, tells of the hardship a convict has experienced at different penal settlements around Australia:

Moreton Bay was known to the bushranger Ned Kelly who seems to quote it in part of his rambling 'Jerilderie letter' (1879).

Henry Lawson was a Sydney railway worker for a time, and his verse from 1899 records the divisions between first and second class on the railways:

Yes, the second class were waiting in the days of serf and prince
And the second class are waiting - they've been waiting ever since
There are gardens in the background, and the line is bare and drear,
Yet they wait beneath the signboard, sneering 'Second Class wait here'

The experience of wartime, especially World War I, was immortalised in ceremony, story and song, as seen in the 1917 song The sleeper cutter's camp by Dan Sheahan:

My sole address at present is a battlefield in France
If it's ever going to alter there is only just a chance
To dodge the 'Jerry' rifles and the shrapnel flying around
I've burrowed like a bunny to a funkhole in the ground
The floor is just a puddle and the roof lets in the damp
I wish I was in Aussie where the Sleeper Cutters' camp.