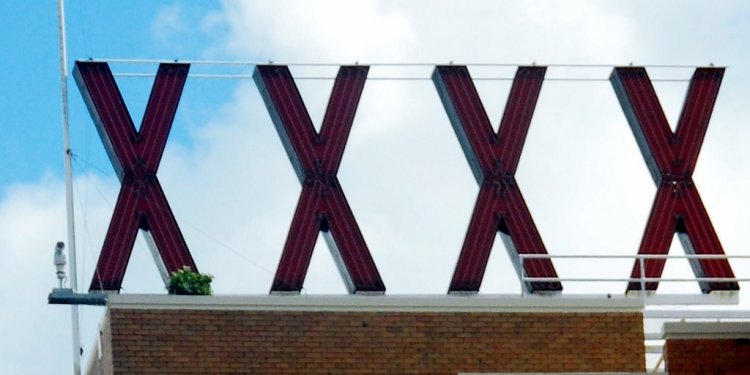 Whether you long for mince pies, figgy pudding, pigs-in-blankets or roast turkey, festive cravings are a powerful thing – particularly when you are spending Christmas overseas. Honor Marks, Simon Woods and their 12-year-old daughter Holly Woods have lived near the Mediterranean coast of south-west France for eight years. Marks says: “Christmas is a huge deal for expats.” The family runs the Maison de la Roche gite in the village of Ferrals-les-Corbières and, after much trial and error, they have now perfected a British “turkey and all the trimmings” Christmas among the vineyards.

“When we first came, it was a lot more difficult to get Christmassy things, ” says Marks. “These days it is easier; we have friends that send us stuff, or bring it out for us, and there are more and more Christmas markets where there is often a British stall selling the essentials such as mince pies and crackers.”

Marks and family will be tucking in to their slap-up lunch on Christmas Day, but Helen Saks, originally from London and now in France, says she had a “rude awakening” regarding French traditions when she first visited family in Toulouse for Christmas. “We had this huge fish dinner on Christmas Eve, which is the French way. The next day I was expecting all those lovely smells of roast potatoes and Christmas dinner cooking, but there was nothing. I asked what we’d be eating, and they said: ‘We’ll just have leftovers.’ I was so disappointed – it felt all wrong!”