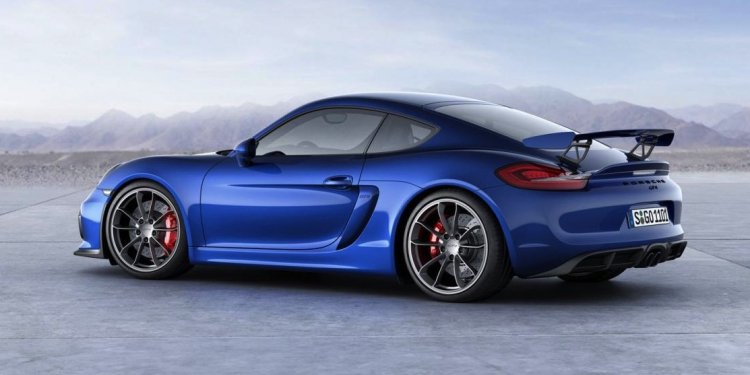 Aspects of the Quality of Life measures may vary considerably for Sydneysiders. As demonstrated in previous sections of this document quality of life may be diminished due to limited access to affordable housing, a diverse range of jobs and education options and a regular well connected public transport system. This seems to be strongly influenced by a person’s place of residence.

The South West subregion is projected to record an additional 301, 873 residents by 2031 (2.2% per annum), equating to 23% of projected population growth within the Sydney Metropolitan Region. The majority of growth is projected to be recorded in Liverpool, Campbelltown, and Camden LGAs.

Projected population growth in the West subregion is expected to be driven by increased residential density, with over 100, 000 additional residents expected by 2031. Strong growth is expected within the Penrith and Hawkesbury LGAs. The Central subregion is projected to record an additional 106, 712 residents by 2031 at an average growth rate of 1.6%, with Sydney LGA expected to account for the majority of the growth.

The North and South subregions are projected to record lower average growth of 1.1% per annum, with increases in residential density around major transport nodes the main driver of population growth.

Overall, 41.6% of people residing in the Sydney Metropolitan Region were born overseas according to the 2011 census. Table 9 shows the breakdown of the top five countries of birth at the subregion level. The United Kingdom was the top non-Australian country of birth for the overall Sydney Region, and for the Central, North and West Subregions, while still ranking highly in the remaining subregions. China was the second leading country of birth for the Sydney Region but was not in the top five for West and South West.

The settlement patterns of new arrivals over a five year period for the Sydney Metropolitan Region is provided in Table 10 below. Drilling down to the local government level, Fairfield LGA is the highest recipient of Family Reunion and Humanitarian Settlers. Other high ranking areas of settlement for Humanitarian Settlers are Blacktown, Parramatta, Canterbury and City of Sydney. City of Sydney LGA is the highest recipient of skilled settlers, followed by Parramatta, Blacktown, Randwick and Ryde.