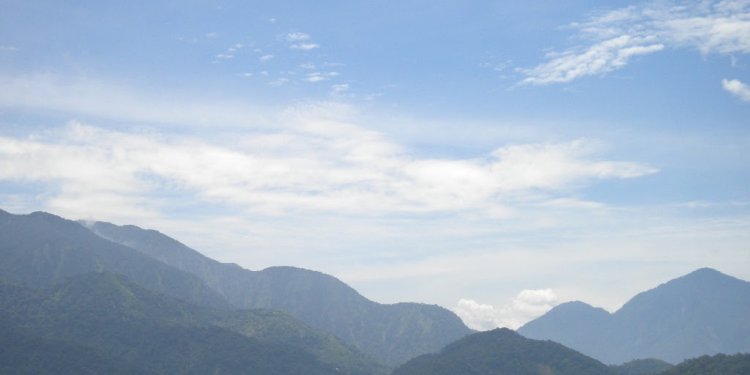 It is acknowledged that Australian Aboriginal culture is heavily spiritual and symbolic, but a rock engraving in a national park near Sydney suggests that the indigenous belief system represents a deep knowledge of the sky and the motion of the bodies within it.

Scientists at Australia’s Commonwealth Scientific and Industrial Research Organisation (CSIRO) have presented the hypothesis that Aborigines – whose existence stretches back, unbroken, for more than 50, 000 years – could have been the world’s first astronomers.

Coalsack Dark Nebula (within the Milky Way) is known to the Wardaman Aboriginal people as the head of the ‘Emu In The Sky’. The rest of its body falls to the left, seen as the darkness between the stars.

In the Ku-ring-gai Chase National Park, near Sydney, is an ancient Aboriginal rock engraving of the Emu In The Sky, oriented in such a way so as to line up with the nebula where it appears in the sky at the time when real-life emus are laying their eggs.