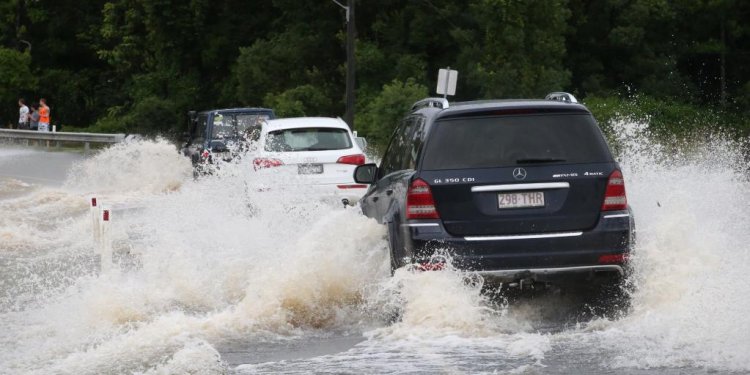 Australia is one of the most ethnically diverse societies in the world today.

Almost one in four Australian residents were born outside of Australia and many more are first or second generation Australians, the children and grandchildren of recently arrived migrants and refugees.

This wide variety of backgrounds, together with the culture of Indigenous Australians who have lived on the Australian continent for more than 50, 000 years, have helped create a uniquely Australian identity and spirit.

There were over 500 different clan groups or 'nations' around the continent, many with distinctive cultures, beliefs and languages.

Today, Indigenous people make up 2.4 per cent of the total Australian population (about 460, 000 out of 22 million people).

New South Wales was settled as a penal colony – a place where Britain could send convicted criminals because her prisons were overcrowded. Many convicts had grown up in poverty and committed only minor offences, such as the theft of a loaf of bread. Conditions in the new colony were little better than at home – it took many years for British settlers to understand the different environment of the new colony, and disease and malnutrition were widespread during the first decades of settlement.

Convicts formed the majority of the colony's population for the first few decades of settlement. Convicts continued being sent to New South Wales until 1823, although as time went by, convicts were increasingly seen as a source of labour to build the colony, rather than just being sent away from Britain as punishment for their crimes.

The first wave of migrants to Australia included men of capital who were attracted by the colony's agricultural prospects and the availability of convict labour. Their enthusiasm, together with the Gold Rushes era of the mid-nineteenth century, pushed out the boundaries of the new settlement and by the end of the 1850s there were six separate Australian colonies:


Settlers living in Australia in the nineteenth century lived at the frontier of not only a new land, but of a new society.

The six Australian colonies were governed independently of each other, but during the second half of the 19th century there was a growing sense of an Australian identity and a push towards establishing Australia as an independent nation under a Federation.

The new nation remained loyal to Britain, and retained its identity as part of the British Empire. Many people thought of themselves as British people, living in a different land. However, substantial migration from Ireland enhanced an Australian identity that was increasingly independent of Britain.

Policies such as this were to remain in place until after World War Two, when the government implemented migration schemes that actively sought first British, then European, migrants. Since then, the face of Australia has changed remarkably. While large numbers of migrants have continued to come from traditional sources like the United Kingdom and New Zealand, there have been large numbers of people from countries as diverse as Italy, Greece, China, Vietnam and Lebanon. Their contribution to Australian society, culture and prosperity has been an important factor in shaping the modern Australia.