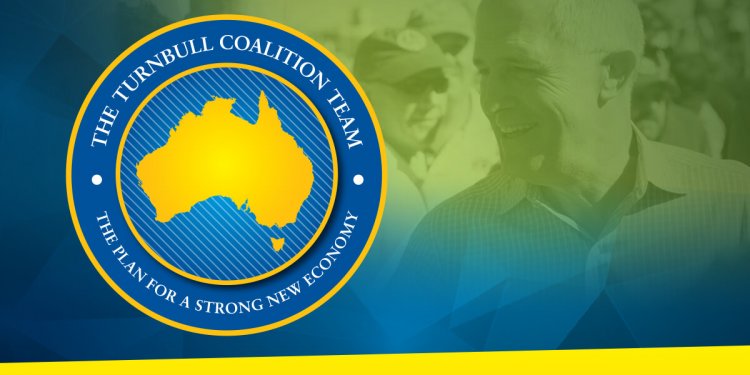 The aim of this study was to examine Australians’ food-related environmental beliefs and behaviours. Questionnaires were posted to 500 randomly selected adults, with 223 questionnaires completed (58% response rate). Decreased use of packaging by food manufacturers was viewed as being the most important item to help the environment, while lower meat consumption was seen as least likely to help. Composting food scraps and purchase or consumption of locally produced foods were the most commonly performed food-related environmental behaviours, while use of organic products was the least commonly performed. Moderate consistency (s=0.54) was found between reported beliefs and behaviours. Older people were more likely to perform certain food-related environmental behaviours, such as composting. Awareness of the impact on the environment of meat production, organic compared to conventional farming, and food packaging was low even among those who were found to already believe that food-related actions are important to help the environment, suggesting widespread consciousness raising is needed.