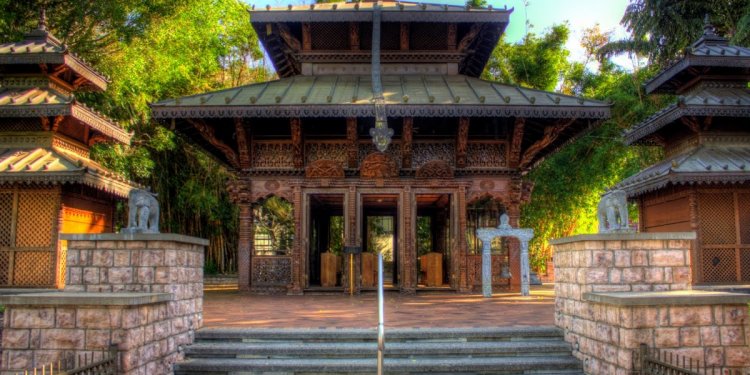 Religious affiliation provides a useful indicator of aspects of the cultural diversity of Australia's society. The first edition of the Australian Standard Classification of Religious Groups (ASCRG) was published in 1996 and the second edition was published in 2005. The need for periodic reviews to reflect changes in the religious profile of Australia was foreshadowed when the ASCRG was first released. A minor review was conducted in 2011 with minimal change.

A review of the ASCRG in 2016 resulted in a number of changes at the broad, narrow and religious group levels of the classification. These changes are shown in the 'what has changed' page. The 2016 classification (along with its indexes and correspondences tables) is available in Excel from the 'Downloads' tab.

Data classified by religion can be used for policy and planning purposes related to the location and development of educational facilities and church buildings, aged persons' care facilities and services, and the provision of other social services by religious organisations. It may also be used in sociological research, and in assigning chaplains and other care providers to hospitals, prisons, armed services, universities, and other institutions, and to determine the allocation of time to community groups on public radio and in other media.

First edition of the ASCRG 1996

The first edition of the ASCRG was developed by the ABS after extensive research of Australian and overseas literature, and analysis of existing data relating to the religious profile of Australia (primarily data from the 1991 Census of Population and Housing). This was supported by information and advice from academics and religious experts, consultation with community and religious groups interested in this topic and the application of statistical principles and techniques relating to statistical classification.

Analysis of responses to previous ABS Censuses of Population and Housing identified religious groups with large numbers of affiliated persons, such as Christian denominations, which were then extensively identified in the classification. Those religions with a small number of affiliated persons were not separately identified in the classification structure but were included in appropriate residual categories.

The identification of individual religions or denominations in the classification, and the way in which they are grouped, does not imply the expression of any opinion on the part of the ABS concerning the relative merit or importance of particular religions or the people who practice them.

Second edition of the ASCRG 2005

The 2011 minor review of the classification resulted in minimal change. There was no change to the number of religious groups, narrow groups or broad groups.

Third edition of the ASCRG 2016

The third edition of the classification, published in 2016, included changes to the structure of the classification and the renaming of some religious groups. At the four-digit level, the structure was expanded from 115 to 131 religious groups. The number of narrow groups increased from 32 to 34. An expansion of broad group 7 has enabled the ABS to reduce the reliance on supplementary codes to produce meaningful data from responses which would not code to any of the major world religions. Seven supplementary codes have been made redundant.

A precise definition of the concept of religion, or of what generally constitutes a 'religion', is difficult, because of the intangible and wide-ranging nature of the topic.

Generally, a religion is regarded as a set of beliefs and practices, usually involving acknowledgment of a divine or higher being or power, by which people order the conduct of their lives both practically and in a moral sense.

As part of the ruling, it was stated that:

For the purposes of the law, the criteria of religion are twofold: first, belief in a Supernatural Being, Thing or Principle; and second, the acceptance of canons of conduct in order to give effect to that belief, though canons of conduct which offend against the ordinary laws are outside the area of any immunity, privilege or right conferred on the grounds of religion.

The above definition is useful in describing the nature of all the entities included in the classification, apart from the renamed broad group 7 'Secular Beliefs and Other Spiritual Beliefs and No Religious Affiliation'.