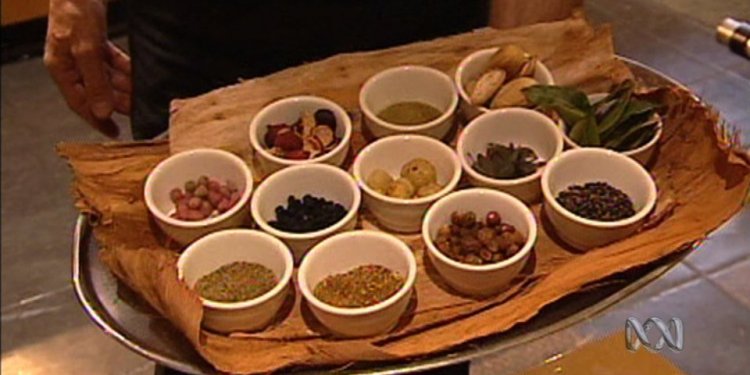 First Nation people of this land Belong to deserts and coastline sands For millenniums of Dreamtime places Respecting country with black faces The second nation to reach these shores On ships with flags to conquer all, A third nation to cross the waves Of migrants, refugees and slaves Australia’s first millennium A nation built by British men A nation with its mines and farms A nation born from bearing arms Australia’s nation of today Whose generations number 8? Australians merge to form new moulds 200 years is not that old… First nation Australians are still here today No boats have taken us away From where our forefathers feet touched ground First nation Aussies stand strong and proud, Not for the White Australia Day It brought us way too much dismay We stand tall for what's here today Another millennium? We will stay…

Thank you Zelda for sending me your poetry!

Zelda explains the meaning of “Whose generations number 8”:

“[This line] refers to the number of generations which have passed since 1788 - colonisation for the European/white settlers. This was mentioned in the 1988 Bi- Centenary. For my family our Aboriginal heritage has thousands of generations which have passed [before] us since Aboriginal people have existed on this land. The question mark leaves this number open for interpretation as histories are continuing to be told and retold.” [1]