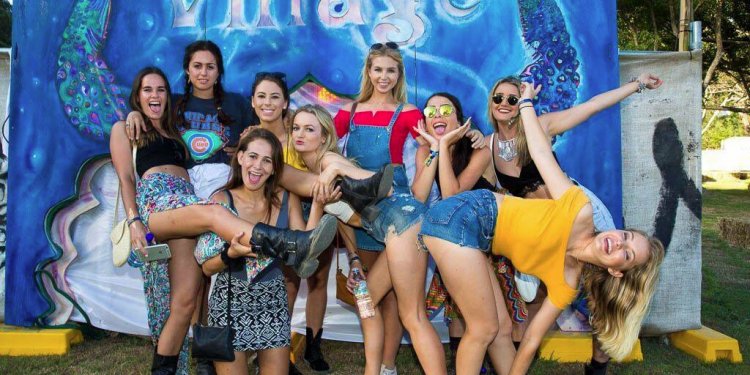 THERE is nothing too unusual about chucking a barbie for your mates with a couple of cases of Barossa’s finest and a few Aussie flags strung up to observe the national day.

But it is odd when it’s August, 15, 000km away in Brittany in France and an incredible 800, 000 people turn up to celebrate all things Australian albeit under a huge armed security cordon.

But that’s exactly what happened yesterday as the seaport city of Lorient in northwestern France marked “the year of Australia” with the largest festival in the world of its kind themed by Australian food, music and culture.

And the result to run all this week is nothing short of spectacular with the city’s entire downtown and harbourside festooned with the Aussie flag and hundreds of food stalls on streets, some renamed “Rue d‘Australie”, selling roo burgers, pavlovas and brownies along with Coopers ale and fine South Australian wines.

Australian entertainers also had centre stage with Tommy Emmanuel, Archie Roach, Eric Bogle and Claymore supporting international headliners The Corrs and Joan Baez with dozens of other folk and pipe and drum bands from Australia keeping the crowds entertained.

Many other cities in France have been cancelling major annual public events citing security concerns notably Lille’s ‘Braderie’ the largest flea market in Europe yesterday, Cannes fireworks, Nice’s European Road Cycling Championships scheduled for next month and public and sporting events in Paris, organisers decided the 46th annual Lorient Interceltic Festival celebrating the summer with the “colours” of Australia had to go on.

Festival Director Lisardo Lombardia said the festival was honouring Australia’s great diversity and its Celtic links through its large diaspora and also it’s help to France 100 years ago this year during World War I.

He said by cowering to the threat of ISIS and terrorism and cancelling the event that was a year in the planning defeated the purpose of the festival to celebrate diversity, cultures living harmoniously and planning had began years ago.

He said the huge security, including police and military as well as roads blocked by concrete blocks to prevent a repeat of the truck slaughter in Nice last month, was noted but did not affect the mood of the 750, 000-800, 000 people who attended including 60, 000 alone to see the grand parade led by Australia’s delegation.

“I think the most basic thing we can do to combat the darkness of terrorism is to defend the liberty of expression and that’s what we are doing with the festival of cultures, ” he said.

Singer songwriter Archie Roach said the mood in the city was incredible and he was pleased to be part of it.

“I was surprised to tell you the truth when I was asked to be part of the largest Celtic festivals in the world here but after reading about the history … I thought ‘okay I understand what its about’, ” he said.

Roach said he wouldn’t tell as many stories on stage as he would if preforming to an English speaking audience.

“But the music is the same and I think there’s something about music that I think cuts across boundaries, language and culture, ” he added.

Leading the 130-strong Australian delegation Queenslander Kathleen O’Malley said people in Europe were still desperate to learn about Australia and the potential of the festival was huge.

But she said despite her appeals during the past year, Australian states missed the boat, with the exception of South Australia, by not wanting to participate in the Australian pavilion, like other nation’s notably Canada with its large tourism and education promotional stalls.

“We could be here promoting the whole country, tourism, food education but none of them (states) not even my own Queensland are here, and there are not many events in the world where you get to 800, 000 people in one go, ” she said.