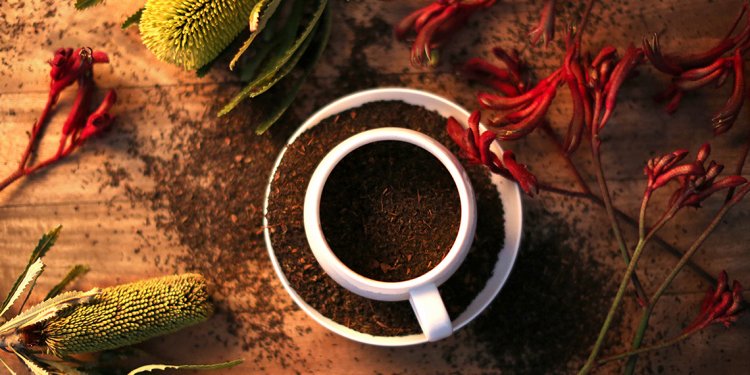 It is said that you should never discuss religion, sex or politics. Although religion is the question on the Census that tends to cause the most discussion. It seems everyone has an opinion on it. The Census doesn’t collect anything on politics, and sex is only “Male” or “Female” (although now there is an “other” option but that is for another blog) so I guess that leaves religion as the most controversial question on the form.

In a time when many people don’t necessarily identify with a formal religion, there is much discussion about what people will put as their religion on the form. And there are always questions about emerging religions, particularly Islam, which may be perceived as a more major religion in Australia than it actually is (2.2% of the population in 2011).

Question 19 on the Census form asks, “What is the person’s religion?” The 2016 Census will involve a major change to the religion question, which will be interesting, but make it difficult to compare some religions over time.

In the past this has been used by religious groups to target their services to particular communities, mainly in the days when most people identified with a religion and more services were provided under their auspices. These days, religious schools seem to be the main users of the information, but the question it is one of several measures of ethnicity and cultural diversity in the Census that help to build a picture of different places.

A question on religion has been asked right back to the first national Census in 1911, although religion is the only optional question on the form. The Australian Constitution does not allow the government to force people to disclose their religion, so it remains optional. In 2011, 8.6% of the population, or 1.8 million people did not answer it.

In 2011, these were the main religious groups in Australia. The majority are mainstream Christian religions, but the biggest emerging groups are Catholic, as well as non-Christian religions such as Buddhism, Islam, Hinduism and Sikhism. “Christian, not further described” is also on the increase, which is people writing in “Christian” rather than choosing a denomination.

Changes to religions in Australia tend to represent a combination of trends – movement away from the traditional mainstream Christian religions into no religion or broad identification with Christianity without formal church attendance – coupled with migration into Australia of particular cultural groups associated with other religions, both Christian and Non-Christian.

Missing from this list is “No Religion” which of course is not a religion, but a valid option for the question. In 2011, 22.3% of the population did not have a religion (this doesn’t include those who didn’t answer the question, above). This has increased steadily over time – back in 1911, just 0.4% nominated no religion. In 1971, an instruction for those with no religion was placed on the form, and 6.7% of people nominated no religion.

The Census Return of the Jedi

The only exception to this increase was in 2001, which saw a small dip in “No religion” due to a large number of people who started responding with their religion as “Jedi” or “Jedi Knight” or some variant on a Star Wars theme (many of whom would presumably otherwise have put no religion). This is not a recognised religion in the official classification, and it ends up in “Not Defined” or “Non-classifiable religious belief” in profile.id.

In 2011, approximately 171, 000 people, or 0.8% of the population were in this category. Despite not being recorded in terms of standard religious output, the ABS does release some information about the number of people who write in a Star-Wars related religion. In 2011 it was about 65, 000, or little over a third of this non classifiable category.

In 2016, Census is implementing a major change to the religion question – The “no religion” option is moving from the bottom of the question to the top. The ABS has said that this is to make it more consistent with other questions and the way other countries ask the question.

It remains to be seen how this will affect the response, but I think it will be consistent. It’s likely that people who don’t strongly identify with the religion they were born into may see this option first and mark that, rather than seeing their childhood religion before they notice “No religion” at the bottom. This could be the biggest change in the religion question since the introduction of no religion as a marked box in 1991.

In New Zealand, they have had “No religion” at the top of the list for several Censuses now, and in 2013 recorded 38.3% of the population with no religion, well above Australia’s 22.3%.

Unfortunately this will mean it will be hard to identify changes in religious groups over time as distinct from changes caused by the wording of the question.

The Atheist Foundation of Australia have commenced a campaign to encourage people to mark “No religion” when they no longer identify with the religious group they were born into or don’t accept the tenets of a particular religion. This may also have an effect on the numbers, but it will be hard to tell how much.

Interestingly, they are not promoting that people write “Atheist” which is a valid option too. Along with Humanist, Rationalist and Agnostic, respondents who write “Atheist” in the “Other” box are recorded as a separate category for detailed output but for most standard output (including in profile.id) are included with the “No religion” total.

What is .id’s position on all this?

At .id we encourage people to answer all the Census questions truthfully – it’s such a valuable resource for planning in the community and we only get this information every 5 years, so the best way to make this resource work for all Australians is for everyone to answer as accurately as possible for themselves and their families.

As far as religion goes, if you identify with a particular religious group, you should answer with that group (including writing in the “Other” category if it’s not a tick box), and if you don’t identify with any religion, mark “No religion” or write in one of the sub-categories. The same really goes for any other topic on the Census. And if you truly believe in the tenets of the Jedi Knights, put down your religion as “Jedi”, but be warned that it won’t be recorded as a separate category in the output.