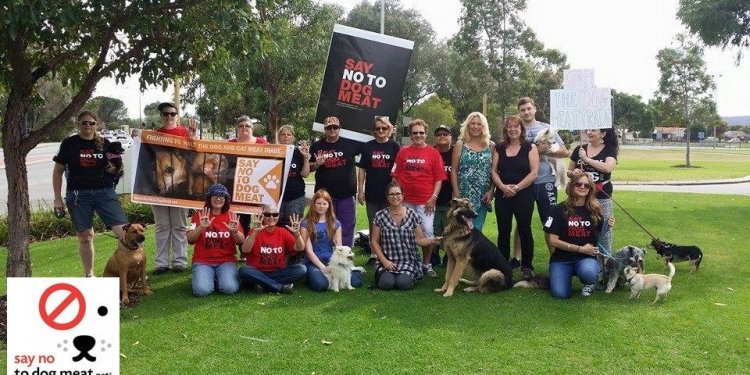 The Australian population is expected to tick over to 24 million at 12.51am on Tuesday, with more than half of that growth driven by new migrants.

The milestone will see Australia draw level with the population of Shanghai, which houses 24 million people in a thousandth of the space.

That figure, between 8 million and 12 million, was passed in 1968. Flannery’s controversial goal population of just 6 million was reached some time in the 1920s and is now equivalent to the population of Victoria.

It anticipates a population increase of one person every 91 seconds, based on known birth, death and migration rates.

Based on these rates Australia will reach a population of 25 million in 2018 and 50 million in 2086. By then the global population will have reached 10.6 billion, according to UN forecasts based on medium projected fertility rates.

Beidar Cho, the ABS director of demography, said overseas migration counted for 54% of Australia’s growth in 2015, according to net migration figures drawn from passenger cards filled in at the country’s international airports.

That’s down from 2009, when overseas migration accounted for 66% of the population growth.

Cho said overseas migration overtook the birth rate as the main source of Australia’s population rate in 2006, two years after the former treasurer Peter Costello urged Australian parents to have “one for the father, one for the mother and one for the country”.

The fertility rate was unperturbed by Costello’s impassioned plea, showing only a marginal increase from 1.75 in 2004 to 1.8 in 2015. That’s lower than New Zealand and the United Kingdom and significantly lower than Indonesia, which matches the global fertility rate at 2.5, but ahead of Taiwan, Japan, China and Canada.