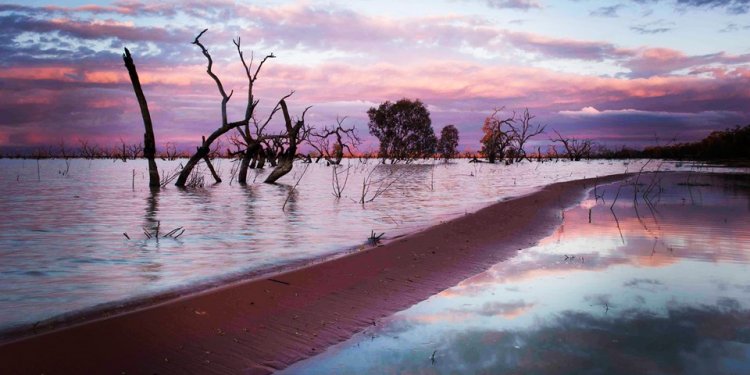 Australia pictures of the country

Australia is one of the most urbanised countries in the world, with up to 85 percent of the population living in cities. Ironically, Australia is also one of the world's most sparsely populated nations. This is explained by the huge land area which is bigger than Europe (if you exclude western Russia). It is also comparable to mainland USA, but with a total population of 23 million people who live mainly in one coastal strip on the east coast, this leaves large swathes of unoccupied land.

Most metropolitan centres and towns in Australia were constructed in the 19th to 21st centuries so they are modern and resemble North American rather than European settlements, although they do have their own influence. The trend towards urbanisation is stronger in Australia than many other parts of the world due to much of the interior landscape in Australia being hot and arid. The result is not enough water to sustain a large population.

The fertile eastern seaboard and other coastal areas of Australia is suitable for large populations and hence where all the big cities are located.

Sydney is the most populous city in Australia and is built on what many describe as the most spectacular urban harbour in the world. Sydney's main landmarks, the Opera House and the Sydney Harbour Bridge are iconic of not just Sydney but of the whole country. Australia's second biggest city, Melbourne is the most European of all Australian cities with sizeable immigration from Italy and Greece. The city is the fashion, food, and art capital of Australia. The River City, Brisbane comes in third. It enjoys a sub-tropical climate.

Both Perth, and Adelaide have a mediterranean climate and populations between 1 and 2 million people. The Gold Coast is a coastal city of about half a million situated very close to Brisbane. It is famous for it's beaches, coastal high-rise developments, and nightlife.

This web site, logo, name, content, photos, and design are protected by international copyright law.
Original versions of our photos can be purchased & web versions can be shared subject to conditions.