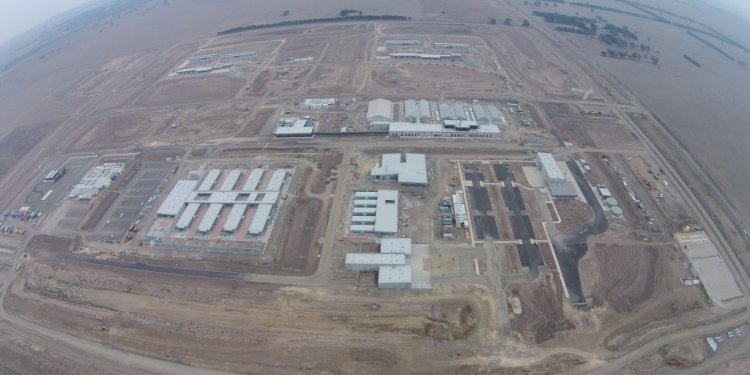 This article might read like a cheap romance novel for those who have not met Jazz or Kizzy, but in the beginning it was quite different. This is the article of the video of these ridgeback dog's story!

Its funny what quarantine will do for dogs. Its sometimes a real test of their character or socialisation skills, some get it immediately some take a while to revert to their true behaviour, but in Jazz and Kizzy's case it seemed that aqis was almost destiny.

I was told before meeting these dogs that Kizzy the smaller female ridgebacks often just tolerated Jazz the 2 year old larger male. As said, different dogs respond very differently from the separation from their owners, the flight to Australia and confinement next to a lot of lonely other dogs.

Kizzy was immediately settled, but Jazz was suspicious of everybody and had way too much energy to burn. He is a very muscular dog that gets distracted easily, so his first mission was to force Kizzy into playing. Kizzy meanwhile was a quite mature dog that really just wanted to smell the grass and scope out her environment, the last thing on her mind was rough and tumble puppy play.

This rebuff from Kizzy seemed to spur Jazz on more each visit, and likewise Kizzy was getting tired of just trying to ignore Jazz's play advances. These advances where getting rougher and something had to be done.

This is where the bonding power of quarantine becomes obvious.

You will see from these play fragments in the video that they both seem to be having a fairly good time. But the truth behind the video and stay is that at least in quarantine they taught each other a new level of respect.

Jazz learned that Kizzy had sharp teeth and that some other dogs don't want to play all the time. And that even though he was younger and stronger than her, that he had to pick him times and techniques for play. Meanwhile Kizzy's efforts to avoid hard play eventually mellowed where she was enlivened. She rediscovered running and chasing play. They discovered affection for each other and after a few weeks were even able to have a lie down together at the end of play with no hard feelings.

Seeing these two dogs start out at the opposite ends of the play spectrum and finding middle ground was an exciting time for me. Their owner Emma was very concerned for their well-being and obviously spent a lot of time on their exercise and diet requirements. However at the end of the day and play it was up to each dog to learn how to better interact with one another.

I think this video shows some of the great mini play battles that they enjoyed on their voyage of play discover.

Article by Bruce Dwyer. If you wish to use any of this information please use a LINK reference to www.dogwalkersmelbourne.com.au