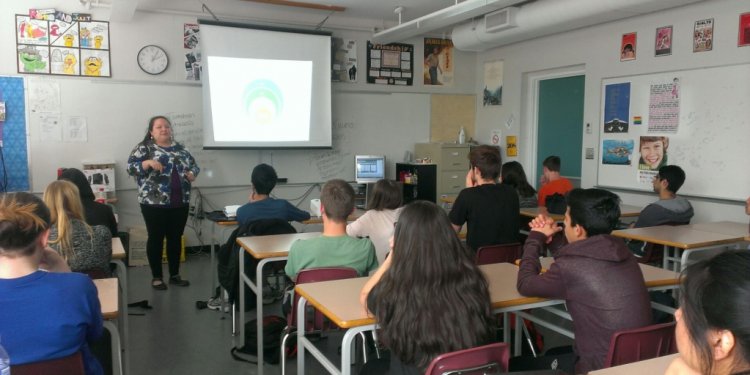 By Eleanor Bourke and Colin Bourke

'When we are together we are happy.'
Geraldine Briggs in The Wailing (Rintoul 1993)

All aspects of Aboriginal society have been directly affected by British colonisation. Land use, law, spiritual beliefs and ways of life have been traumatised. Aboriginal society has felt the full force of the invasion and it is arguable that traditional Aboriginal family life and the supporting kinship structures have taken the maximum disruptive impact, especially in areas of greatest non-Aboriginal population density. This is particularly evident in New South Wales, Victoria and Tasmania, where some groups have disappeared completely and others have been dislocated and no longer use their languages.

We argue strongly that contemporary Aboriginal family values can be understood only by reference to the social organisation of and the beliefs which guided pre-colonial Aboriginal communities, and to the traumatic impact of European invasion and subsequent government policies.

Aboriginal family life has been irreversibly changed in most of Australia. Many of the changes have come about merely by the presence of Europeans; others are attributable directly to the colonisers' actions, which were aimed at taking control of the land, thus destroying family life as it existed in pre-colonial Aboriginal society.

Many writers discuss the family but do not define it, and it is hard to find a definition to cover all groupings in Australia referred to as families. It is perhaps easier to say what a family ought to be, rather than what it is. Families by any definition are not static. As Greer (1984) notes:

... almost all discussions of the family founder because of the difficulty in deciding what the family is, as distinct from what it was or will be, because families are always building up and breaking down, acquiring new members by marriage and procreation and losing them by estrangement and death. (p. 222)

The definition of family for the national census is 'two or more persons, at least one of whom should be a person aged 15 years and over, who are related by blood, marriage, adoption or fostering, and who are usually resident in the same household'. Such a definition does not fit the much more extensive Aboriginal concept of family. Lantz and Snyder's (1969) definition is more appropriate:

The family is a group of people who are related through marriage, blood or adoption; [are] involved with one another in their designated roles of husband, wife, father, mother, son, daughter, brother, sister, uncle, aunt, cousin, grandparent, and create and maintain a common sub-culture. (pp. 21-2)

Reid and Trompf (1991) note that 'the most outstanding aspect of Aboriginal kinship systems was, and in many places still is, the existence of whole classes of people identified by an Aboriginal person as his or her "brothers", "fathers", "sisters", "others", "husbands", "wives", or the various other classes of affines' (p. 82). These classificatory relationships, or variations of them, continue to govern Aboriginal social interactions. In addition, the authors noted that marriage in many Aboriginal societies permitted polygyny (multiple wives) and encouraged the levirate (remarriage of a widow to her husband's natural brother).

The report of the Aboriginal Women's Task Force entitled Women's Business (Daylight and Johnstone 1986) notes that:

Aboriginal values, beliefs, identity and language are developed and nurtured within the family. Keeping the family strong and healthy, both physically and spiritually, is vitally important to the continuance of Aboriginal society. Children learn early that to refer to their 'family' is to refer to the extended family. A typical Aboriginal family might include mother, father, several children, numerous aunts, uncles and cousins, a number of grandparents and several grandchildren. These family members are both real and c1assificatory. Kinship ties dictate a person's behaviour, rights and obligations. (p. 45)

All members of a family undoubtedly have a different view of the family, depending on their age, their relationships with other families and their place in the family hierarchy. Despite this, each person can usually define the parameters of his or her family group (the size of which may vary) and this ability may directly reflect that individual's strength of identity as a family member.