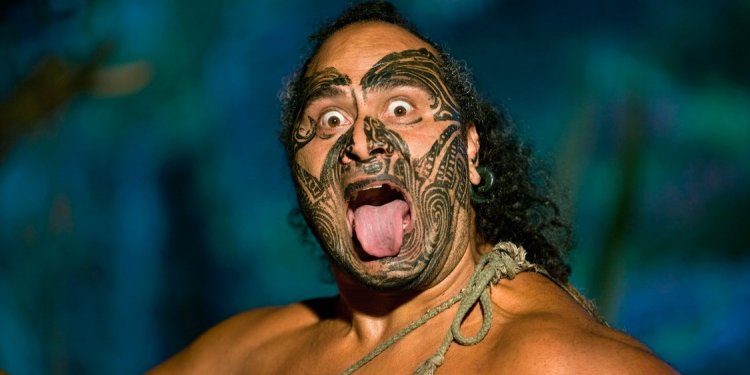 At least 350 million people worldwide are considered to be indigenous, making up five percent of the world’s population. Indigenous people live in more than 70 countries and occupy 20 percent of the Earth’s land mass. Indigenous peoples’ traditional and non-traditional lifestyles and occupations include hunter-gatherer, nomadic pastoralist, farmer, fisherman, trader and merchant, to migrant laborer, scientist, teacher and urban professional.

The very term indigenous peoples is confusing because most people in the world are “indigenous” to their countries in the sense of having been born in them, being descended from people who were born in them. Indigenous peoples are clearly native to their countries in this sense as well, but they also make another claim: they were there first and are still there, and so they have rights to their lands. This criterion discriminates clearly enough between, for example, Native Americans and all those who came to the Americas after Columbus’ invasion. It also works well in other parts of the world that have been colonized from overseas. There is no problem in distinguishing the Aborigines of Australia or the Maoris of New Zealand as “indigenous” in contrast to the settlers who came later to those lands. These distinctions are not so easy to draw in Europe, Asia, or Africa. In those continents peoples have eddied this way and that, often for thousands of years, leaving in place a mosaic of different peoples who dispute the land and claim to prior occupancy of it. There are therefore additional criteria that must be used to define indigenous peoples for the purposes of any general discussion.

Indigenous peoples claim their lands because they were there first or have occupied them since time immemorial. They are also groups that have been conquered by peoples racially, ethnically or culturally different from themselves. They have thus been subordinated by or incorporated in alien states which treat them as outsiders and, usually, as inferiors. Isolated or marginal groups that have not yet been conquered by a state are also considered indigenous, because it is only a matter of time before they are subordinated. Indigenous peoples maintain their own languages, which normally differ from those spoken by the mainstream populations, and their own cultures, which invariably differ from the mainstream. They are conscious of their separate identities and normally struggle to retain these. The salient characteristic of indigenous peoples, then, is that they are marginal to or dominated by the states that claim jurisdiction over them.