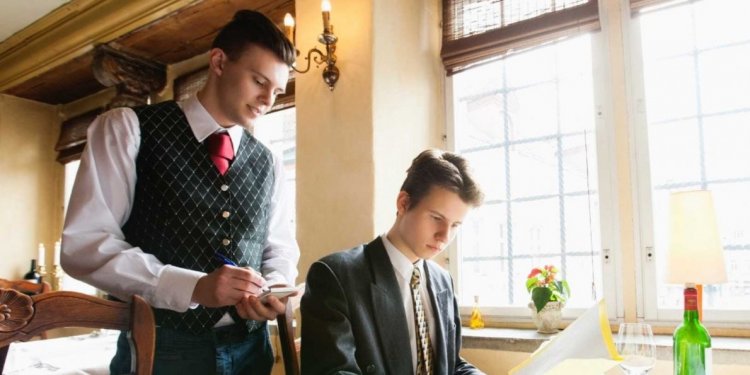 Meeting with clients over a meal and a good bottle of wine can be the perfect environment to seal a deal, make new connections or build rapport with an investor.

Australian business culture is quite relaxed about social rules, but what if you’re dining with a stickler for manners?

Many of their pieces of advice will take you by surprise – or even shock you.

For example, they say: “Ladies do not lean. They either sit or stand.” And don’t start on the bread until the food arrives.

Musson and Ammit provided a list of social etiquette tips for guests or hosts to use at a business lunch to ensure everyone is pleased with the outcome of the meeting.

When we put it to Ms Ammit from June Dally-Watkins that many people would be surprised by these rules, she agreed the appropriate etiquette depended on what both parties agreed upon.

She said: “There is etiquette to everything, even McDonalds’.

“For business people, wearing a business suit and eating a sandwich [while walking] in the CBD is not correct etiquette.

“If you choose not to use etiquette, opinions can be made about you – negative opinions about your ability.

“Etiquette is an advantage in business but people don’t have to use it.. and they obviously don’t.”

Here’s the list of the key pieces of advice from the experts – who add that everyone can exercise a personal choice over where and when to employ them.