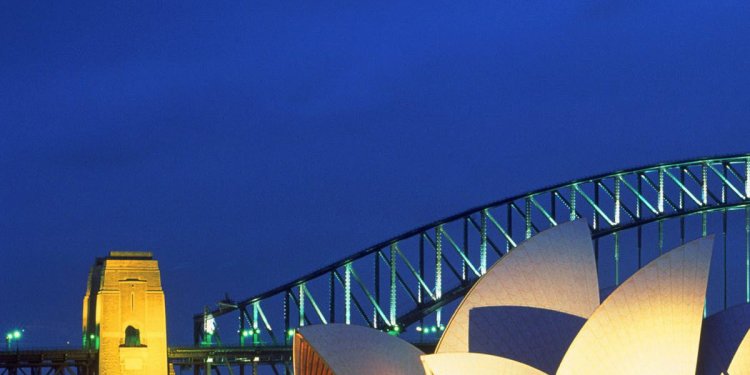 The costume, which will be worn by Jesinta Campbell at the competition in Las Vegas next month, features high-heeled Ugg boots, a brown one piece swimming costume hand-painted by an Aboriginal artist and a lamb's wool shrug. The ensemble is topped off by a voluminous flamenco-inspired rainbow skirt.

Melbourne's Herald Sun newspaper said the costume was "a national joke" and members of the fashion industry have agreed.

Clare Maclean, fashion features editor of Australian Grazia magazine, described it as a "travesty", but admitted that bizarre costumes were part of the Miss Universe tradition.

"She's bang on trend with the shrug and boots shearling is very hot right now but the skirt looks like it was made for a flamenco dancer from discount fabric bin scraps, " Maclean said.

Miss Campbell, who faces having to parade on stage wearing the outfit in front of thousands of viewers has defended the look, which was created by the Sydney designer, Natasha Dwyer, saying she was proud to wear it.

"Part of our Australian identity is our indigenous heritage and it was so important that it was included in the national costume, " she said.

"An Aboriginal artist hand-painted my swimsuit, which is the base of the outfit, which is very special.

"I have a little sheepskin shrug, which I think is very Australian – very Outback."

In the national costume section of the pageant, entrants are invited to capture the essence of their home nations through fashion. In the past, Australian entries have included Crocodile Dundee-inspired outfits, a simple bikini and a dress featuring maps of the Sydney city centre and the world-famous harbour.