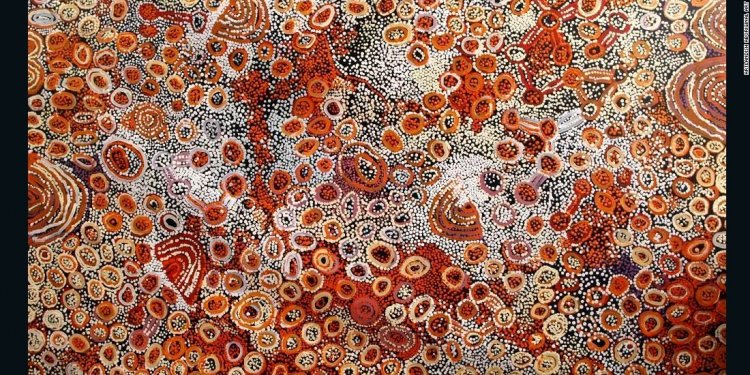 
It was once a widely-held belief in Australia that before contact, Aboriginal culture stood still. But forming the kinds of agricultural societies typical of English settlers just wasn't the right strategy to endure Australia's harsh conditions. Even with imported English technology, agriculture was a precarious business in Australia.

"Diversification was the key to surviving in such a diverse landscape, " says Lyndon Ormond-Parker, a research fellow from the indigenous studies unit at the University of Melbourne. "Certainly, when it came to social complexity, Australia was just as diverse as Europe. This was a constantly changing, fifty-thousand-year-old civilisation with over 500 different cultures and languages."

This diversity can be seen in the wide range of technology Aboriginal people used. But like all good inventions, these were simple, elegant solutions, and made from materials close at hand. Many of these inventions reveal a deep understanding of science and medicine.

The boomerang's distinctive sound and remarkable return flight has made it famous throughout the world. Other cultures invented throwing sticks with controllable motion and spin, but the boomerang was a purely Aboriginal invention. The angled shape with asymmetrical curves makes use of one of the most complicated principles of aerodynamics: asymmetrical lift.

The woomera is another uniquely Aboriginal invention that uses leverage to allow a spear to be thrown up to three times further. Witnesses report seeing spears thrown with enough force to skewer the trunk of a full-grown eucalyptus tree! Typically, the woomera was made by shaping a piece of hardwood into a long, thin handle and attaching a stone to the base to hold a spear-end in place.

Aboriginal people made a powerful thermoplastic resin from porcupine grass and grass trees. They beat the resin out of the grass, then cleaned it and heated it over fire to create a sticky black substance. The resulting resin hardened as it cooled and was strong enough to bind rock to wood. This resin was used to create tools such as spears, woomeras and axes.