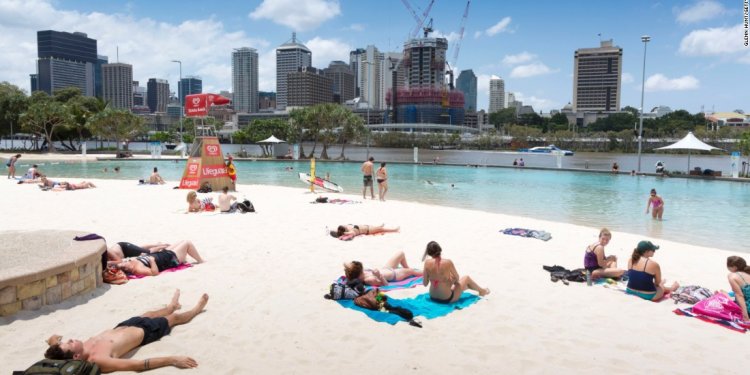 Many consumers want information about where their food comes from. It is against the law for suppliers to mislead you about the country of origin of products.

On 1 July 2016, a new country of origin food labelling system will commence under the Australian Consumer Law (ACL). It will apply to food offered for retail sale in Australia, including in stores or markets, online or from a vending machine. The law will not apply to food sold in places like restaurants, cafes, take-away shops, schools, or to food provided by caterers.

Consumers can expect to start seeing the new labels in supermarkets and grocery outlets later this year. However, businesses will have two years to change their labels to comply with the new law before it becomes mandatory on 1 July 2018.

Under the new system, most foods that are produced, grown or made in Australia will be required to display a label with:

Labelling requirements will vary depending on the type of food product and whether it was grown, produced, made or packed in Australia or another country.

For most imported food (food grown, produced, made or packaged in a country other than Australia), the country of origin will need to be specified on the labelling in a clearly defined box.

Currently, food products offered for retail sale in Australia must comply with the requirements around country of origin labelling set out in the Food Standards Code, administered by Food Standards Australia New Zealand. Businesses must continue to comply with the Code until 1 July 2018 unless they choose to voluntarily adopt the Standard earlier.

It is illegal for a business to make a claim, by words or images, that goods were grown, produced or made in a particular country when this was not the case.

'Product of' and 'Grown in' means that each significant ingredient or component of the product originated in or was grown in the country claimed and all, or almost all, of the production and manufacturing processes occurred in that country.

‘Product of’ is often used for processed food and ‘Grown in’ is mostly used for fresh food.

'Made in' means that the product was made, or ‘substantially transformed’, in the country claimed, and at least 50 per cent of the cost to produce the product was incurred in that country.

Substantial transformation means that the product has undergone a fundamental change in form, appearance or nature to create a new and different product.

Note: the Government is proposing further changes to the ACL that will affect made in claims, including removing the 50 per cent production cost test and clarifying what substantial transformation means.

‘Made in’ claims relate to the production of an item rather than its content. This means that a product ‘made in’ a particular country could contain ingredients from other countries.

Some food labels contain logos, symbols or pictures which may suggest a connection between the product and Australia. Examples include flags, animals, the Southern Cross or the map of Australia.

Look closely at the label to determine whether these pictures refer to the origin of the food or the ownership of the company.

There are a number of recognised logos which indicate where food has been made or grown, such as ‘Australian Made, Australian Grown’.

Which country celebrates Christmas in summer?