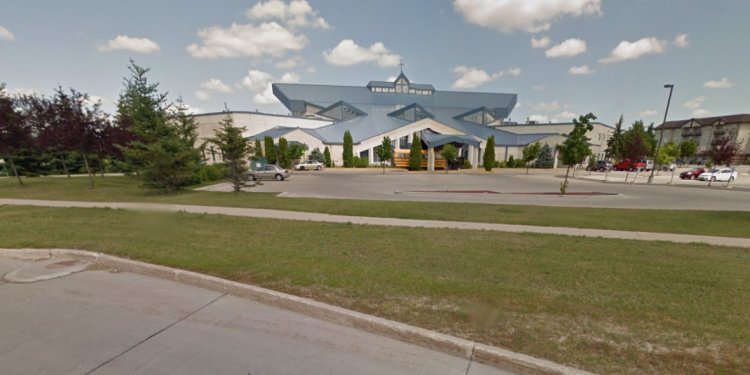 Each clan or language group lives in well-defined areas that it owns according to its own ancestral law. Religion and land are the key determinants of Aboriginal culture, traditions, customs and beliefs.For Aboriginal and Torres Strait Islander people, land, sea and spirituality are the foundations on which their culture has been built.

The Aboriginal Dreamtime is the part of Aboriginal culture that explains the origins of the land and its people. It is Aboriginal religion and culture.

The Dreamtime contains many parts: it’s the stories of things that have happened, how the universe came to be, how humans were created, and how the creator expected humans to function within the cosmos.The many Aboriginal groups have different Dreamtime stories, but all stories teach aspects that impact on daily life. These stories are passed on to young children through storytelling, art, music and ceremonies. Through Dreamtime stories, children’s learning is staged.

When children are able to fully understand the meanings behind the Dreamtime stories then the story’s relationship with life experiences are explained. Dreamtime stories teach Aboriginal people the importance of sharing and caring for people of their own community, of nurturing the environment and the significance of the land and creatures therein.
Dreamtime stories pass on stories of the history of Aboriginal people and their relationship with the environment and of their connection with their spirituality. The Dreamtime should be treated with the same respect that is given to other religions, beliefs and values.

Aboriginal people have a complex system of family relations. Extended family relationships are at the heart of the Aboriginal kinship system and are central to everyday life, how culture is passed on and how society is organized. The kinship system determines people’s roles, how they relate with others, their responsibilities and obligations in relation to one another and to ceremonial business and to the land. Kinship systems and organizations vary across the diverse Aboriginal groups within Australia. It is often Elders or grandparents that hold extensive knowledge of the kinship system and the laws and rules that govern it.

A Skin group is the subdivision of societies/communities into named categories. There are a number of skin groups within language groups. Traditional Aboriginal people are born with a skin name. Skin groups govern social behaviour, interactions and relationships. They determine who individuals can and cannot speak with, marry and trade with, they also determine natural enemies.

In addition to Skin groups, traditional Aboriginal people belong to moieties. All things – spirit beings, plants, animals, clan groups, belong to a moiety. If you would like to learn further information about how moieties are established for traditional Aboriginal people, it is a good idea to seek specific information about a child from their respective family and/or community.

A clan usually consists of two or more family groups that share an area of land over which they have ownership. Clan boundaries are passed from one generation to the next, generally through the father.

Totems are non-human species or phenomenon that stand for or represent a group of people. Totems connect people through their physical and kin relatedness. Totems are still important today in Aboriginal culture and are still used as a way of continuing and maintaining connections with the land, the Dreamtime and their ancestors.

At the time of birth, or just before the birth, a child is given totem(s). Totems define people’s relationships to each other and give them particular rights and roles within the language group. Generally, the birth totem would come from the mother or father through a spiritual sign linked directly to the spirit of the ancestor that the totem represents. For example, a goanna may cross the mother’s path during her pregnancy.

The child is then seen to be linked to the Goanna Dreaming or an ancestor, and as such, has a special relationship with the goanna and with the physical location where the mother saw the sign. Other totems are also given during birth ceremonies. These are dependent upon the parent’s language group, their totems or kinship ties, the marriage lores and the area in which they belong. Aboriginal people have special responsibilities to their totems and ensure their survival by protecting them in different ways.

Aboriginal cultures place a great emphasis on the importance of social relationships and extended family. Individuals are seen as belonging to their family, clan and their traditional land. This is often demonstrated when Aboriginal people ask each other “ where are you from?” or “who is your mob?” when they meet.