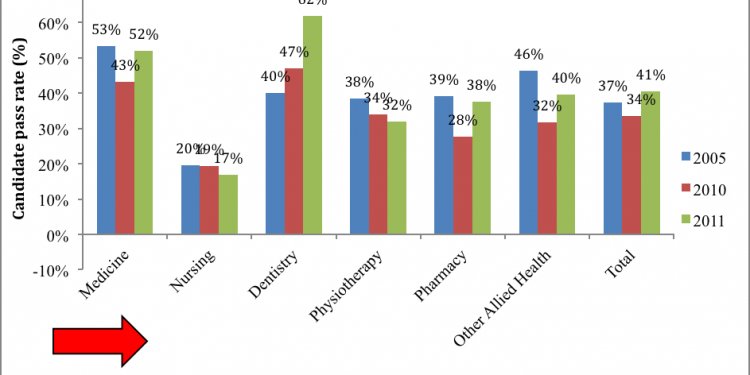 In addition to our rich Indigenous cultures, Australia is a nation built on the migrant experience and consequently is one of the most diverse countries in the world. In this, the United Nations declared International Year for the Rapprochement of Cultures, Australian society is a microcosm of the entire world and faces a similar challenge, to live harmoniously, with respect and cooperation regardless of culture, language or religion.

Today, there are approximately 22 million Australians, speaking almost 400 languages, including Indigenous languages, identifying with more than 270 ancestries and observing a wide variety of cultural and religious traditions. Australia remains a socially stable country, not despite its cultural diversity, but because of the acceptance of it and the firm belief that diversity is one of the country’s enduring strengths.

The prevailing cohesiveness of Australian society through the waves of post war migration is a defining characteristic of the nation. Leadership by governments at all levels, through policies, programs and public messages, reinforces social cohesion and positive community relations. This is particularly important when the Australian community or any part of it is under economic, social or political pressure.

The Australian Government offers a continuum of settlement support programs from the time a person arrives in Australia, to bringing people together to build a sense of community through our cultural diversity programs, through to promoting citizenship. Thus the Australian Government’s settlement and cultural diversity programs contribute to building a fair and welcoming national community, all of whose members feel a sense of belonging and have opportunities to participate in all aspects of life. Significant social tensions have been avoided through proactively addressing relevant issues. Such policy and program investment delivers win-win outcomes for individuals and society as a whole. They reinforce the importance for Australians of recognising their responsibilities in being fair, respectful and inclusive of others, taking into account our different backgrounds, needs and circumstances.

Some of these Australian Government programs are implemented by the Department of Immigration and Citizenship (DIAC). Other programs involve the coordinated efforts of several government departments at both the national and the state/territory levels.