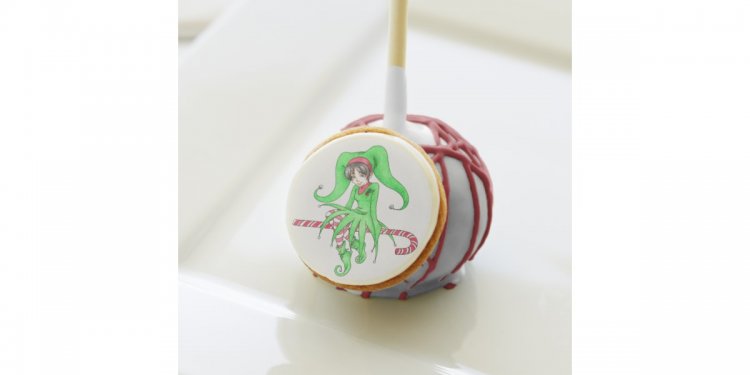 A country as amazing as Australia has some pretty amazing clothing too to help people cope with the Australian climate and conditions.
Many traditional clothing items like Blundstones and Akubra hats are now popular souvenirs finding their way all over the world.

Akubra is an Aboriginal word for head covering and this was the name given to the hats that fur cutter Benjamin Dunkerley started producing in Tasmania in 1872 . It is a bush hat with wide rims to keep the sun off your face and each hat needs seven rabbit skins but have nowadays turned into a fashion item worn by many who never leave the city and is for sale where ever tourists congregate nowadays. Before scientists were smart enough to develop diseases to keep rabbit numbers under control the need for rabbit skins for these hats helped keep rabbit numbers down. The hat looks even better together with a Drizabone.

Australia has a great range of funny T-shirts that poke fun of the Aussie people and culture. They make great gifts or souvenirs.

Essential part of any Aussie worker's wardrobe, though it is a bit in decline as regulations are being brought in to get truckies (truck drivers) to wear brightly colored safety clothing to make them more visible to other road users.
There is no danger of the blue singlet becoming extinct though.


Real Aussie blokes in blue singlet, stubbies
and thongs keeping an eye on the fish.

Used to be just work boots for Aussies but now have become hugely fashionable items in many countries around the world and, next to didgeridoos, are on the shoppinglist of many tourists.
Still made in Tasmania where they have made them since their invention around the 1870s.

The "Drizabone" is the traditional Australian stockman's oilskin riding coat and is part of Australia's history.
It was adopted by the early Australian settlers from the wet weather gear worn by the sailors on the windjammers to protect themselves from the fierce weather of the Roaring Forties.
There have been certain improvements along the way, but the essential style of the coat, and its famous durability, have made it a legend.


A pair of gators

If you walk through the long grass in the Aussie bush you will find that your socks fill up with heaps of grass seeds, that can be pretty sharp and prickly, and it would take you ages to ever get them out again. The simple solution is pictured above; gators!

The costume that shocked more than 100 million Americans watching the Super Bowl in february 2004 after Justin Timberlake tore off Janet's right breast cup and exposed her breast, was made by 34 year old Aussie woman Sam Hill. She is adamant that faulty workmanship was not to blame for the Nipplegate affair but believes the costume had been altered and rivets replaced by quick-release snap studs.