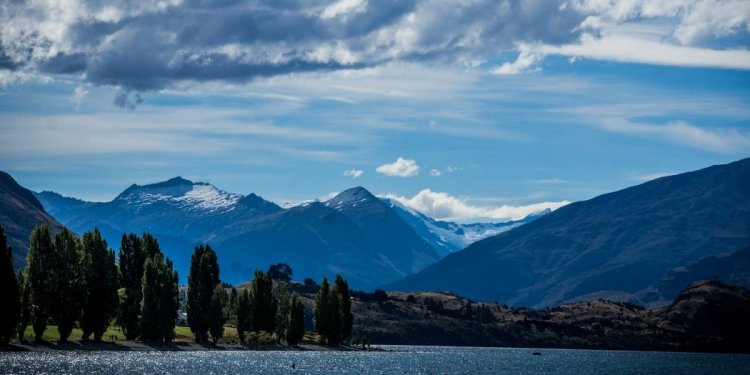 What is it about 'the bush' that is so special to Australians? The bush has an iconic status in Australian life and features strongly in any debate about national identity, especially as expressed in Australian literature, painting, popular music, films and foods.

The bush was something that was uniquely Australian and very different to the European landscapes familiar to many new immigrants. The bush was revered as a source of national ideals by the likes of Henry Lawson and Banjo Paterson. Romanticising the bush in this way was a big step forward for Australians in their steps towards self-identity. The legacy is a folklore rich in the spirit of the bush.

Many Australian myths and legends have emanated from the bush. Early bushranging – ranging or living off the land – was sometimes seen as a preferred option to the harsh conditions experienced by convicts in chains. Later bushrangers such as Jack Donohue, Ben Hall and Ned Kelly were seen as rebellious figures associated with bush life. Their bushmanship was legendary as well as necessary.

The bush has evoked themes of struggle and survival epitomised in tales of bushrangers, drovers, outback women and lost children. The bush has also been seen as a source of nourishment and survival. These two opposing elements were often brought together by the activities of the Australian 'black trackers'.

The skills of Indigenous people in 'the bush', especially their tracking abilities, was seen as miraculous and became legendary in the minds of European Australians. Indigenous people's knowledge of the land, at the core of their spiritual beliefs, is expressed in stories, arts and performance - music, songs, dance and ceremony.

The 1890s saw a continued increase in nationalism and with it the creation of the Australian bush legend – an extension of the goldfield legend. The characters of the bush were imbued with the same qualities that the diggers on the goldfields possessed.

Around 1900, the bush was seen as the foundation of nation's greatness when the features of bush life - sleeping in the open air, learning to ride and shoot, fighting bushfires – were seen to prepare people for battle. This fused Australia's bush and military traditions when it seemed to prove itself with the Anzacs in World War I. The 'bushman' was seen as a resourceful, independent man who trusted only his mates.

The bush was a symbol for a national life and yet, by 1910, most Australians were urban. The bush myth has endured as novelists, poets, and artists continue to use it for inspiration. Elements of bush culture have been absorbed into mainstream Australian life through music, pop songs, clothing, slang, arts and architecture.