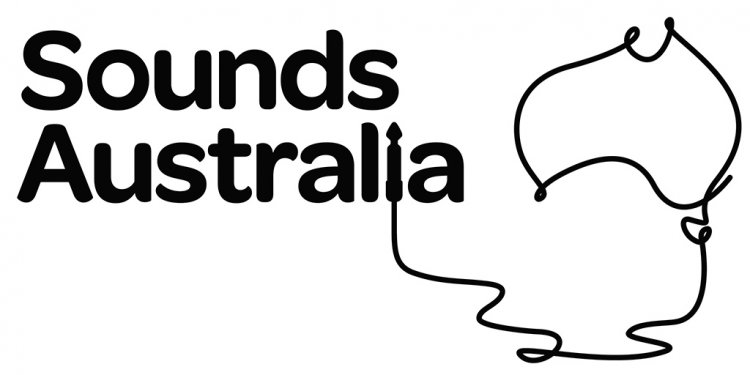 Australia's Art and culture is a fine reflection of both contemporary and traditional societies dating back to the era of the Aboriginal Islanders. The indigenous inhabitants of Australia known as the Aboriginal and Torres Strait Islanders were a diverse group of people with varied cultural beliefs, practices and traditions and spoke many different languages. The foundation for all art in based on Aboriginal traditional culture. Modern Australia's art and culture derives much of its inspiration from the Anglo-Celtic Australians, the Aboriginals and also the various migrant cultures.


The various forms of performing arts include music, dance, literature and cinema.