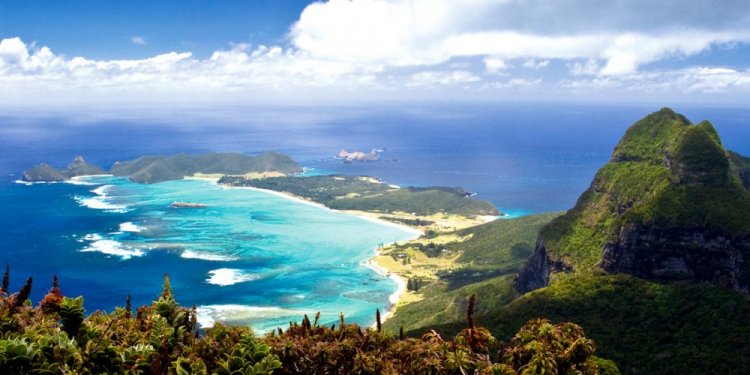 If dazzling festivities and fervor make a festival, the Christmas celebrations in Australia quite equal the observances of the festival in Western cities like New York, London, Paris or Vancouver. The one exception is that in Australia, Christmas is rarely white for snow almost never falls on this date. Instead of white, snowy scenery, Australia is filled with blue skies and sunshine and intense heat sometimes up to 35 degrees Centigrade (100 degrees Fahrenheit). Thus, Christmas is special to Australians as it is Summer Holiday season for them.

Christmas being a holiday season in Australia, schools and other educational institutions in the continent remain closed during the period. Australia celebrates Christmas a day later than New Zealand which is the first country immediately west of the international date line.

Till recently, the Australian Christmas celebrations were heavily influenced by the English way of observing the festival. But with the boom in Australian education, more and more people are coming into the country from different parts of the world. As a result, Christmas in Australia has been influenced by the culture of various ethnic groups. At present, the Australian population is just over 18 million and is a harmonious mix of many ethnic groups. Naturally, the festival is observed differently in different parts of the country. For many, it is the occasion to be with friends and relatives, to share love and friendship and giving and recieving of gifts. Many Australians spend Christmas out of doors, going to the beach, or heading to camping grounds for a longer break over the Christmas holiday period. Feasting is an important part of the occassion. A typical Christmas menu includes seafood, glazed ham, cold chicken, duck or turkey, cold deli meats, pasta, salads galore, desserts of all types, fruit salad, pavlovas and ice-creams.

Generally, Christmas is celebrated along traditional lines and families often travel great distances to be together. Much before 25th night, children write letters to Santa Claus and wait for his arrival hanging stockings with gifts for them on the night of Christmas Eve. In homes, many of the traditional Christmas rituals are being followed. Homes across the country are decorated in the customary way. Children help their elders to decorate the family Christmas tree. Australians also sing carols by candlelight and decorate their homes with flowers and other plants. Sending greetings and handing over gifts are also very popular here. Church is attended in great mass on Christmas Day. Services are often held very early in the morning. The atmosphere being conductive, many have Christmas dinner in the woods or on the beach in the style of a picnic. The Australians celebrate Christ's birth with an imagery drawn from the Australian Christmas Bush.