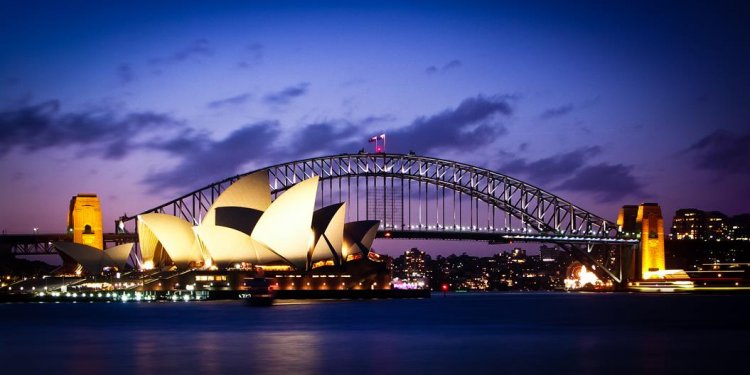 MARK COLVIN: It started as a tabloid front-page headline on a slowish news day, but then the Prime Minister bought in, and suddenly Sydney's Christmas decorations were a story.

It was the Sydney Daily Telegraph that decided that the city's council wasn't spending enough on trees and lights and other Christmas baubles, but by the end of the day the Lord Mayor Clover Moore was being dubbed a Scrooge, who was taking "cultural correctness" to an extraordinary level.

Part of the problem centres on a decision by Sydney City Council not to push any one religious belief.

TONI HASSAN: It began as an early-morning attack by Sydney's biggest selling newspaper against the city's Lord Mayor.

Under its headline, "Where's Our Christmas?" the Daily Telegraph said Clover Moore had provided shabby decorations in the CBD, with a Christmas budget down on previous years.

Turns out the paper got the budget size wrong and is preparing an apology.

Nonetheless, Lord Mayor Clover Moore held a press conference to defend herself against criticism that Christmas was being scrooged in old Sydney town.

CLOVER MOORE: Not only is the information wrong, but we're doing more. We think Christmas is very important. We think the most important thing about Christmas is that it's a time of joy and goodwill and tolerance and inclusion.

TONI HASSAN: As the day developed there was even anger over the council's decision to display banners that say "Seasons Greetings", as opposed to "Merry Christmas".

CLOVER MOORE: It's an appropriate message. It could've been Merry Christmas, and I think Seasons Greetings I think we need to look at the spirit of the message.

Clover Moore says the approach is consistent with a multicultural, multi-faith Australia.

By late morning the story had spread. The Prime Minister weighed in.

JOHN HOWARD: Can I just say, this is political correctness from central casting. It is unbelievable. And the most significant thing is that I have never met a Jewish person or a Muslim Australian who wants us to stop celebrating Christmas. You see, this is the ridiculous thing about this blanding out of any kind of distinctive identity that we might have.

Christmas is not only a religious festival, but it's also part of the history and the culture of this country. And the very idea that you win acceptance by denying your own identity is pathetic. It's always been at the heart of what I regard as the harmful aspects of multicultural zeal.

And can I say that I was very disappointed some years ago when a lot of the department stores began abandoned nativity scenes.

TONI HASSAN: Bob Carr, the New South Wales Premier, did not want to be left out.

TONI HASSAN: While it may be a manufactured story, it's symptomatic of a country to terms with its history and changing religious landscape, according Anglican Minister and sociologist, Professor Gary Boumer, of Monash University.

GARY BOUMER: Christmas comes but once a year, but it does raise the issue of how much cheer can we afford to spend our public money on without getting to look like supporting one religion over another. And because we don't, let's face it, spend a lot of public money on celebrating the festival of Ide (phonetic) or the Hindu festivals or Buddhist festivals.

I think it's a very important part of becoming self-aware as a multi-faith society. And in doing that, there's going to be some clumsy stuff that happens, either clumsy toward trying to continue to hold onto things that were explicitly one religion or another, or clumsily trying to be generic or get rid of any Christian references in the symbols.

TONI HASSAN: May we move the way of the United States, in perhaps even saying to people not Merry Christmas, but Happy Holidays?

TONI HASSAN: Does the Prime Minister have a point, though? I mean, why downplay the significance of the tradition that is actually from the Christian heritage?

GARY BOUMER: I don't have any problem with that, but I think it's Christians that are going to have to push that in a multi-faith society, not public civic councils.