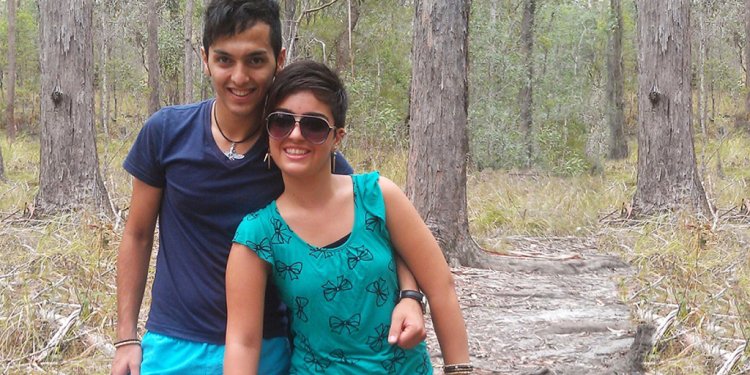 The old adage, not to discuss sex, politics or religion at a dinner party can be sound advice for avoiding arguments. While nothing about politics is collected in the Census, and sex is limited to “male” and “female”, religion is the question which seems to generate the most arguments around the time of the Census collection and data release. Discussions of faith and non-faith, Christian and Muslim, Protestant and Catholic, and Jedi Knights pop up every Census. Everyone seems to have an agenda, and an interest in the religion numbers.

Despite many people calling for the religion question to be dropped or radically changed, Question 19 on the household form is the one that generates the most attention in the community, and it’s been on every Census since 1911. In this article we’ll look at some of the broad changes, particularly the growth in ‘No religion’, and also the Jedi.

Historically, the largest responses to the religion question have been in the Christian denominations, reflecting Australia’s historical origins in Europe. Looking at the religion data at the broadest level for 2011 shows that this is changing . In 2011, 61.1% of the population stated a Christian religion, down from 63.9% in 2006, and 74.0% back in 1991. This figure has shown a steady decline over a period of decades. In part this is due to growth in other religious groups with the change in the source countries of migrants to Australia, and in part due to the growth of those claiming no faith or personal beliefs that don’t fit into organised religion.

The proportion of the population with a non-Christian religion went up significantly from 2.6% in 1991, to 5.6% in 2006, and 7.2% in 2011. The main increases in this group were Hinduism (+86%) and Sikhism (+174%), but Buddhism (+26%) and Islam (+40%) also rose. The increases in non-Christian religions have less to do with people converting to that religion, and more to do with where the largest increases in migration come from – e.g. The huge increase in the population from India between 2006 and 2011 is responsible for the rise in Hinduism and Sikhism.