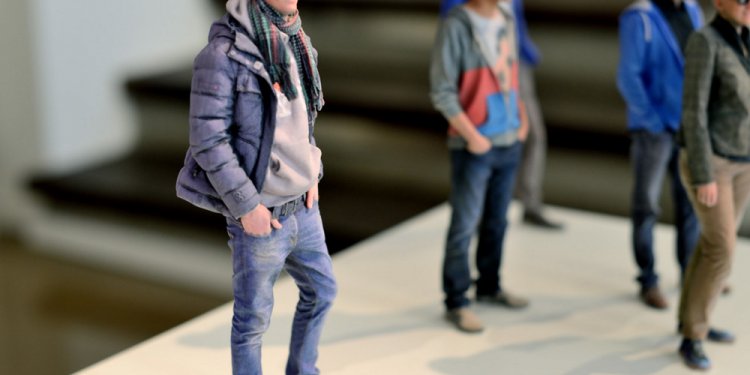 At some point in our lives, we’ve all cracked out an obnoxious ‘g’day mate!’ when someone mentions Australia. But stereotypes aside, the ‘lucky country’ is an incredibly special place that offers any traveller, professional or international student a spate of experiences they can’t hope to find elsewhere. So, what is it that draws these thousands of visitors in from across the globe? Whilst this short overview can’t hope to cover it, we’ve touched upon some of the key points that make Australia so unique.

You can’t argue with facts. Geographically speaking, Australia is a global anomaly. The Aussie mainland is the world’s largest island, and is the only continent to also double as an island. With some of the world’s oldest geological features, Australia is also the world’s driest continent. Approximately 70% of total land mass receives less than 500 millimetres of rain per year, classing it as arid or semi- arid. It is hardly surprising then that 40% of the land is uninhabitable, with roughly 84% of the total population living within 50 kilometres from the coast.

Splashed across countless postcards, the Australian landscape is definitely one of the nation’s most distinctive features. Dry, flat and bakingly hot, experiencing the sheer red-and-blue expanse of the Australian outback is a sensation you won’t soon forget. Visit Uluru at the nation’s dead centre, or take a tour around the stunning Kakadu National Park: Australia’s largest terrestrial national park. Or, if that weren’t enough to tickle your inner explorer, Australia also boasts one of the world’s longest coastlines, a number of tropical rainforests at the nation’s tip and spades of rolling green pastures in winery and agricultural regions. When it comes to natural beauty, Australia wants for nothing.

Whilst the official language in Australia is English, Australians tend treat their mother tongue with a unique flair that can sometimes make them difficult to understand. Notwithstanding the spectrum of Australian slang and colloquialisms (most of which are no longer used in conversation), Aussies speak with a distinct style that is spurned from a national sense of humour, playfulness and affliction with irony.

Humour is a key part of Australian culture, and is notorious for being dry, self-deprecating, sarcastic and often dripping with irony. This comes from early colonial attitudes of making the best of a bad situation by mocking oneself or one’s situation, and gives reign to social values of openness and directness. As honestly and directness will always be placed before diplomacy in Australia, what might be considered an inappropriate topic elsewhere is likely to be ‘fair game’ when Down Under.

If that weren’t tricky enough, the Australian fondness for conversationally abbreviating words and playful use of slang can be especially tough to grasp. Words such as ‘chewie’ (chewing gum), ‘sunnies’ (sunglasses), ‘arvo’ (afternoon) and ‘ambo’ (paramedic who works in an ambulance) might throw you at first, but Australians are a friendly bunch who will only be too keen to explain what they mean. Experiencing this sharp, irreverent take on language, communication and humour will lead you to making some firm new friends at the very least, help you crack a smile.

Ever heard the phrase ‘chuck another shrimp on the Barbie!’ in reference to Australian culture? Whilst in Australia ‘shrimps’ are called ‘prawns, ’ high-quality seafood is in fact one of the nation’s crowning jewels. The Australian fishing zone is the third largest in the world, with seafood the fifth most valuable protein source for Australians. Surrounded by coast, temperate waters and with excellent agricultural facilities, Australian fisheries are amongst the best managed in the world. Spoil yourself with quality flake (shark meat), fat king and banana prawns, barramundi and fresh oysters (plus many more!) at any of the nation’s top-ranking seafood restaurants.

Australia is also well-renowned for its developed wine and viticulture industries. Consistently one of the world’s top ten wine producing countries, Australia is one of the few nations that produces wine in every single major wine style. There are some 60 regions for wine producing around Australia, mainly around South Australia, Victoria and New South Wales.