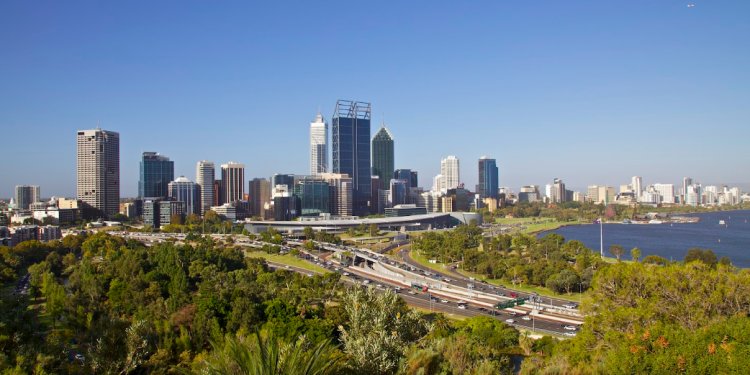 The Yearly Population Growth Rate chart plots the annual percentage changes in population registered on July 1 of each year, from 1951 to 2016. This value can differ from the Yearly % Change shown in the historical table, which shows the last year equivalent percentage change assuming homogeneous change in the preceding five year period.

Year: as of July 1 of the year indicated.

Population: Overall total population (both sexes and all ages) in the country as of July 1 of the year indicated, as estimated by the United Nations, Department of Economic and Social Affairs, Population Division. World Population Prospects: The 2015 Revision. For forecasted years, the U.N. medium-fertility variant is used.

Yearly % Change: For 2016: percentage change in total population over the last year (from July 1, 2015 to June 30 2016). For all other years: latest year annual percentage change equivalent assuming homogeneous change in the preceding five year period, calculated through reverse compounding.

Yearly Change: For 2016: absolute change in total population (increase or decrease in number of people) over the last year (from July 1, 2015 to June 30 2016). For all other years: average annual numerical change over the preceding five year period.

Median Age: age that divides the population into two numerically equal groups: half of the people are older than the median age indicated and half are younger. This parameter provides an indication of age distribution.

Fertility Rate: (Total Fertility Rate, or TFR), it is expressed as children per woman. It is calculated as the average number of children an average woman will have during her reproductive period (15 to 49 years old) based on the current fertility rates of every age group in the country, and assuming she is not subject to mortality.

Urban Pop % : Urban population as a percentage of total population.

Urban Population: Population living in areas classified as urban according to the criteria used by each country.

Country's Share of World Pop: Total population in the country as a percentage of total World Population as of July 1 of the year indicated.

Global Rank: Position held by Australia in the list of all countries worldwide ranked by population (from the highest population to the lowest population) as of July 1 of the year indicated.