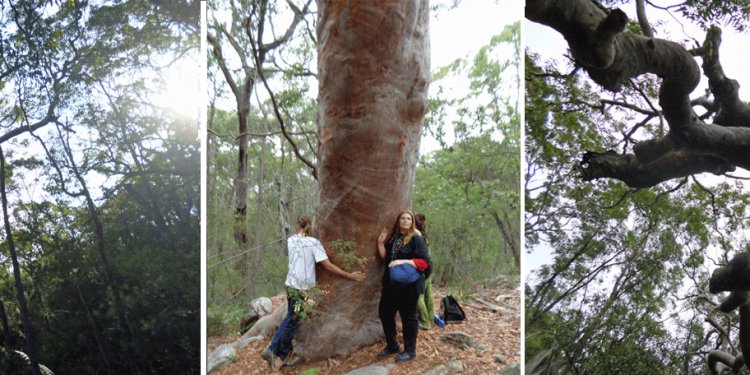 Norman B. Tindale was a hugely prolific entomologist, ornithologist, anthropologist and curator at the South Australian Museum. During the Second World War he was integral to the deciphering of the Japanese master naval code and the success of the American attack on Japan.

Tindale’s research, which included years of fieldwork, challenged contemporary beliefs about the early history of Australia. His work was vital to the understanding that Aboriginal peoples were not nomadic, but rather held connections to specific regions, as represented in this map. He also compiled over 150 parallel vocabularies of Aboriginal languages. The map, published alongside his catalogue of Aboriginal tribal groups in 1940, was designed to show the diversity that was in danger of being subsumed by the European presence. It has been called ‘radical in its fundamental implication that Australia was not terra nullius’.

Cultures and traditions of Australia