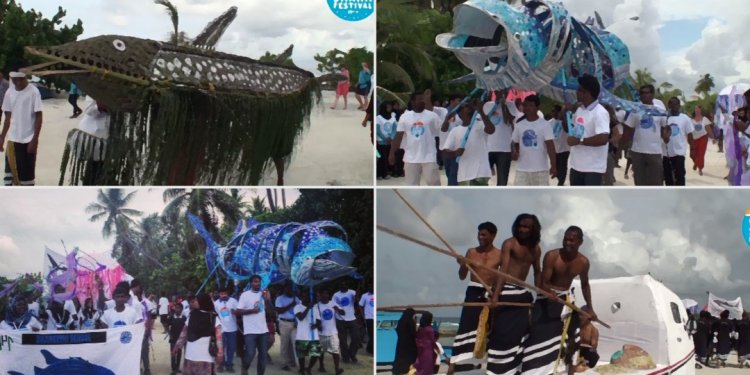 Last month NSW premier Mike Baird said he’d be asking his ministers to review the system for granting permits to music festivals because he’d had ‘enough’. Following a number of high-profile drug-related deaths at festivals in recent years, the hospitalisation of a 23-year-old woman who attended Field Day on New Year’s Day proved the last straw for the man in charge of the state. The government declared events needed to take responsibility for drug-related incidents that occur at them, whether they be deaths, hospitalisations or arrests.

“If new rules and procedures place additional burdens and costs on organisers, so be it, ” Mr Baird said. “And we will also examine denying permits to organisers who have not done the right thing in the past.”

But what is the ‘right thing’? And could banning music festivals have anything other than a negative impact on society?

We don’t think so.

“You’d just drive those festival-goers into underground raves, ” Sydney Greens MP David Shoebridge told Mixmag. “We’d simply see a change in the way people consume drugs.” Mr Shoebridge said music festivals put in place safety measures such as first-aid tents and chill out rooms, which would be lacking at alternative parties. “It’s very hard to book the St John of God Ambulance for an illegal underground rave, ” he said. “Maybe the government doesn’t get that.”

The conservative NSW government, responsible for the infamous ‘lockout laws’, doesn’t seem to get a lot of things, and that’s the worrying thing. Or perhaps it does, and is pursuing these policies anyway, which is even worse.

“I’m no fan of boxing, ” president of the Australian Drug Law Reform Foundation Dr Alex Wodak weighed in. “But if boxing was banned, there would still be people who want to box and others willing to watch … without of course the benefit of any regulation. I’m certain that unregulated boxing would be much worse. Same with youth dance music events. Banning them will just drive them underground. No first-aid. No education about how to minimise risk. No chill rooms or cold drinks. And of course no pill-testing either.”

Fuzzy Events director John Wall said music festivals, including Field Day, did all they could to prevent drug-related deaths and hospitalisations. “The reason this (negative) perception exists is because at festivals the police are able to run large and conspicuous sniffer dog operations, which are usually followed by a press release announcing how many people were caught, ” Mr Wall said.

Two weeks ago, Victoria Police threatened to withdraw their support of Rainbow Serpent after 40 festival-goers (out of 300 tested from the 16, 000 strong crowd) showed traces of drugs in their system during a roadside operation. Festival director Tim Harvey pointed out the results were similar during an operation across the Australian Football League grand final weekend in Melbourne last year. "(But) no one is calling for the grand final to be banned, ” Mr Harvey said.

So are music festivals just a target for police and politicians to attack and unfairly attribute problems found everywhere in society? It seems that way.