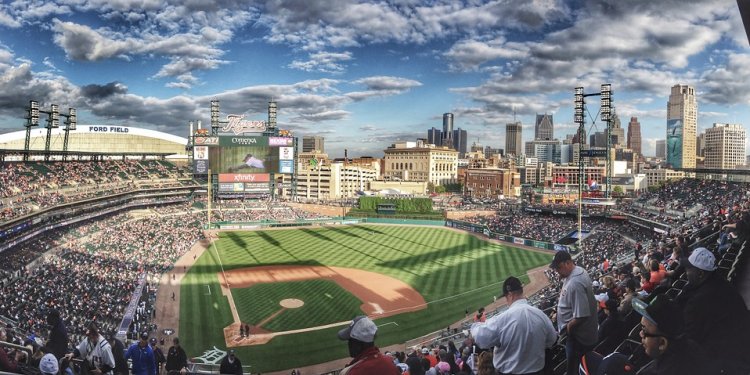 The biggest showcase of Indian culture to be held in Australia is being billed as an important way to foster collaboration and generate a reservoir of goodwill between the countries.

The 10-week Confluence Festival will be held in seven major cities from August to November.

Diverse dance, music and theatre from India will be showcased, as well as workshops on innovation, politics and sport.

"At some point they meet, and they blend, they take a bit from each other and hopefully the sum total that emerges is larger than the individual parts."

"We're focusing in a big way on seeing which acts from India can work with which Australian artists, " he said.

Using the arts to build 'reservoir of goodwill'

Mr Suri said ongoing fear and distrust of other cultures came from a lack of awareness or ignorance.

"What we're trying to do is use culture as the medium to deepen relationships, to deepen friendships to create more understanding and awareness, " he said.

"Arts don't come with the baggage that comes from government statements or other directives.

"That opportunity for people to come and enjoy different cultural experience can often do more than a lot of media and communication efforts can do."

He said the arts could do more than governments to build cultural understanding.

"Beyond that is the larger picture of people-to-people contact; when we cement those, that's like money in the bank.

"When your relationship gets buffeted by other unexpected events — which often happens in any relationships — then that understanding, that reservoir of goodwill that is there at a popular level between the average Australian and the average Indian is what is going to stand in good stead."

One of the stars of the festival is Sonam Kalra, a singer-composer who is collaborating with Australian gospel singer Ashlee Clement as part of The Sufi Gospel Project.

"Sonam plays a unique blend of pure Rumi's Sufi music but she also blends it with gospel, " Mr Suri said.

"She's a very articulate artist; she's done TEDx talks and she's spoken about her vision of the oneness of humanity."

"You will come away with the impression that she takes you through this journey from the poetry of Rumi to John Lennon and 'imagine all the people', " he said.

"You see the common strand flowing between them.

"In these times that we are living in, where there is so much fear and so much hatred and suspicion of the other, what better antidote to bigotry than to try and understand each other's cultures?"

Bollywood flash mobs will pop up in Sydney, Brisbane and Canberra during the festival, led by Gilles Chuyen.