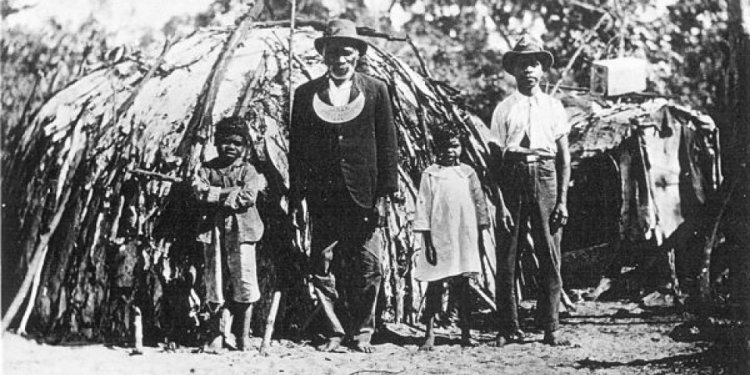 The history of Aboriginal peoples in Canada is rich and diverse. This history stretches long into the past before the arrival of the European newcomers with diverse interactions among different peoples, flourishing trade and fierce conflict, and competition for lands and resources. The history of First Nations, Inuit and Métis is essentially the very history of Canada as they have played, and continue to play important roles in its development and its future.

To learn more, please visit the virtual exhibit at the Canadian Museum of History and the First Nations in Canada historical e-book.

The relationship between the Crown and Aboriginal people in Canada has been in near constant evolution since it was first established over 300 years ago. It has been affected by commercial and economic pressures, by shifting alliances and external threats, and by policies of protection and subordination. Read more about the history of Aboriginal people, the history of Aboriginal Affairs and Northern Development Canada, and the treaty relationship.

On October 7, 1763, King George III issued a Royal Proclamation for the administration of British territories in North America. The Royal Proclamation of 1763 set out the core elements of the relationship between First Nations and the Crown, established the recognition of First Nation rights in Canada, and laid the foundation of the treaty-making process and Canada's territorial evolution.

Aboriginal Contributions to the War of 1812

History of sport in Australia