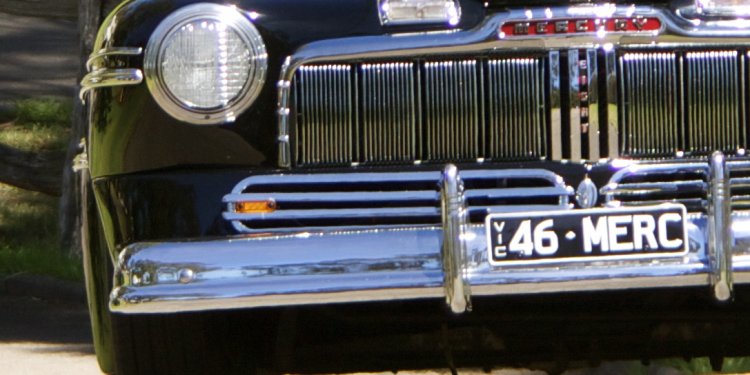 A wedding is just one of the many events which families celebrate and also can be both a personal and religious occasion. Other family celebrations include birth, baptism, birthdays and anniversaries, on most of these occasions there is always the cake. There are many wedding traditions and customs which are still observed today. Each culture, religious, national, and ethnic group have their own unique traditions surrounding marriage and the wedding ceremony. Australia has many wedding traditions which have been developed and followed by many generations. Weddings have rigidified and codified not just (the) marriage ritual, but notions of masculinity and femininity as well.

In the face of enormous social change, the ideal of the white wedding has survived relatively unscathed in twentieth century Australia...The White wedding began to shift from a matter of fashion, performed by a minority, to a precise and compelling set of notions about right and proper behaviour for men and women, and society at large. In the past white represented a virgin or pure bride, today white is worn by the bride as a symbol of tradition. Wedding fashions have changed over the years, but the white bridal gown is a perennial feature. Wedding customs are were influenced by social conditions, location, life styles, religion and others.

Wedding photos act as a memento of that special day which represents the start of a new life together with the one you love. Wedding photos may be displayed later in the married couples home. Sometimes a family bible was given as wedding present this is common in the 1870s - 1900s. Many of these bibles have survived and are a great source for family historians.

Sometimes a wedding gave family the opportunity for all members to get together especially those whose members where not living near each other, including the extended family members - Aunts, Uncles, cousins etc. Such was the case in wedding three, four and five. It is the tradition for the bride to be given away by their father.

Societys attitudes and morals have changed over the years towards sexual relationships outside the boundaries of marriage. In 1946 the Ladies Handbook commented that: Many young people of the present day, whether engaged to be married or not, seemingly have no scruples against indulgence in intimate sexual relationships. But to those who still cherish the higher concept of the sexual union as the consummation of marriage, with all of its sacred responsibilities, the prolonged period of engagement may prove somewhat irksome, as it demands of the young couple considerable restraint. Yet is not the period of self-imposed discipline fully rewarded when on the glad nuptial day, each may bestow on the other a wealth of pure, unsquandered love?

1998 - 2000 Copyright Notice: All files on this site are copyrighted by the Internet Family History Association of Australia (IFHAA) and/or their creator. They may be linked to but may not be reproduced on another site without specific permission from the IFHAA Coordinator. Although public information is not in and of itself copyrightable, the format in which they are presented, the notes and comments, etc., are. It is however, quite permissible to print or save the files to a personal computer for PERSONAL USE ONLY.